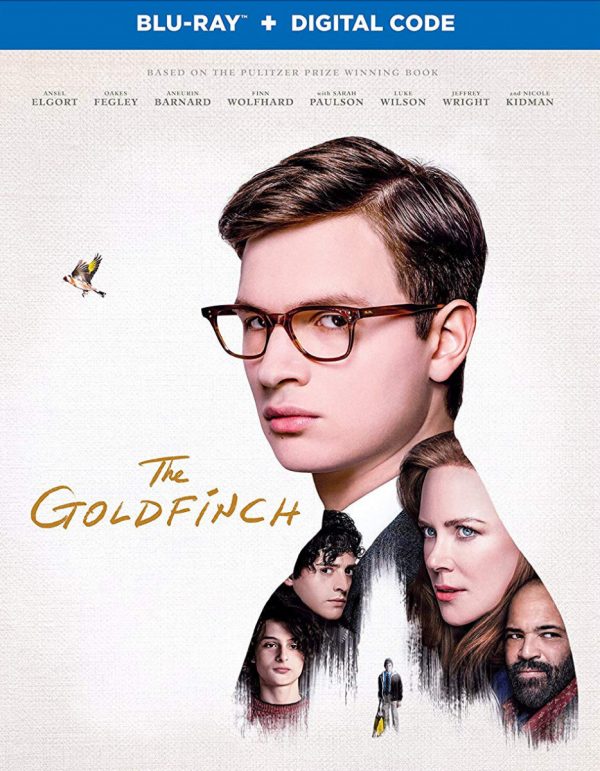 A boy in New York is taken in by a wealthy Upper East Side family after his mother is killed in a bombing at the Metropolitan Museum of Art. 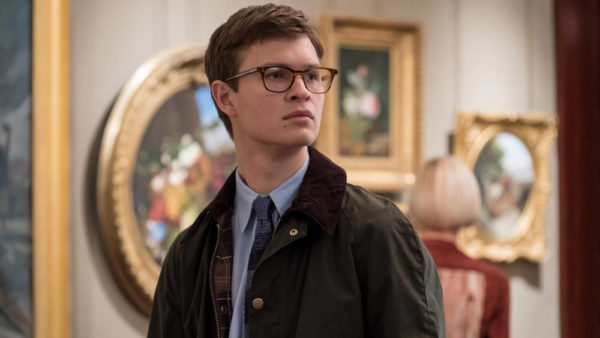 When watching The Goldfinch, John Crowley’s adaptation of Donna Tartt’s near 800-page novel, one gets the sense this would have made a much better miniseries than a film given how crammed and bloated it feels. The Goldfinch has a fairly impressive cast and visuals, but its overly long length, meandering plot and lack of emotional connections makes it rather difficult to sit through.

The film follows Theadore Decker, played by Ansel Elgort and and Oakes Fegley, throughout his most formative years of his young life. After surviving a terrorist bombing at the Metropolitan Museum of Art, where his mother was an unfortunate victim, Theo’s life just keeps moving from one set of bad circumstances to the next as he navigates a life of delinquency and crime. The only thing he feels any real connection to is the classic painting The Goldfinch, one surviving piece of art from the bombing which he stole in its aftermath. 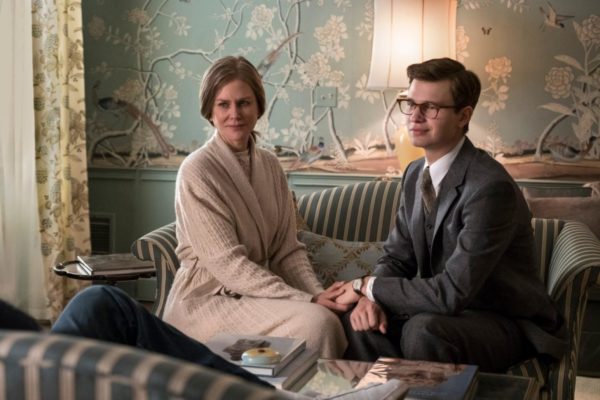 Elgort plays the older Theo, who has become an antique dealer selling fakes of classic pieces, while Fegley plays Theo in the days after the bombing. Elgort gives a good performance as Theo, but is emotionally distant for much of his screentime (which is actually less than what you’d think given he’s the leading star) to really connect with. Instead, it’s actually his younger counterpart in Fegley that earns that emotional connection more. Fegley captures the trauma, uncertainty and regret Theo goes through in those early days after losing his mother. He’s taken in by a friend’s family, in which things start looking up for him, only to be uprooted across the country by his absentee father. Fegley does a great job making you feel for him as he goes through each terrible change while Eglort’s distance, though intentional, doesn’t garner much in the way of sympathy or full connection until closer to the end of the film.

The supporting cast are good for the most part. Of the supporting players, Stranger Things‘ Finn Wolfhard and Dunkirk‘s Aneurin Barnard are clear scene stealers as Theo’s best friend Boris, a young reprobate who is clearly a bad influence for Theo but also understands and respects him arguably more than any other character in the film. Wolfhard and Fegley share great chemistry with each other, showcasing plenty of energy as they hang out and party behind their parents’ backs while Barnard’s arrival immediately brings out a liveliness in Eglort. Luke Wilson gets to stretch his muscles a bit with a different role than usual as Theo’s shady father while Nicole Kidman plays a surrogate mother for Theo in both stages of his life, though she too is often distant. Jeffrey Wright and Sarah Paulson are also good in their roles with Wright as Theo’s older friend and surrogate father and Paulson as Xandra, the cocktail waitress girlfriend of Wilson’s deadbeat dad, in a couple humourous scenes. 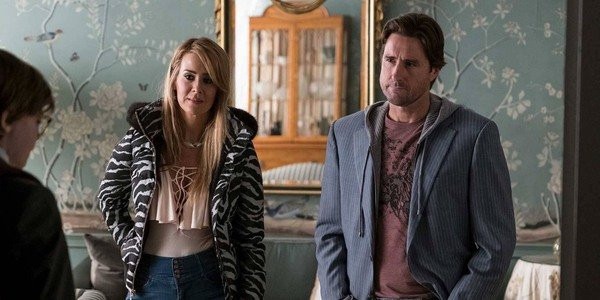 The problem with The Goldfinch, though, is the film’s plot and pacing. There isn’t really an overarching plot as the film feels more like a collection of mini-episodes throughout Theo’s life as he tries moving past his trauma in the wrong ways. The film bounces back and forth between timelines at various points, but the draw is to Theo’s youth thanks to Fegley’s performance. It takes a while for the film to pick up and by the time it is revealed why Theo feels so connected to The Goldfinch, it is literally too little too late for the proper context to sink in. Whatever point the film tries to make is muddled by everything that’s come before, even as it tries to salvage an overarching theme in its final scenes.

One positive element that can be taken away from The Goldfinch is how visually beautiful it is. It has the benefit of having Roger Deakins as its cinematographer so everything, from the way the film is shot, lit and composed stand out. One subtle factor is how many of the colour hues resemble the Goldfinch painting. Crowley’s direction is solid enough to get good performances from his cast and he wisely uses Fegley as much as he can, but as good as he and Deakins are the story still just doesn’t captivate enough. 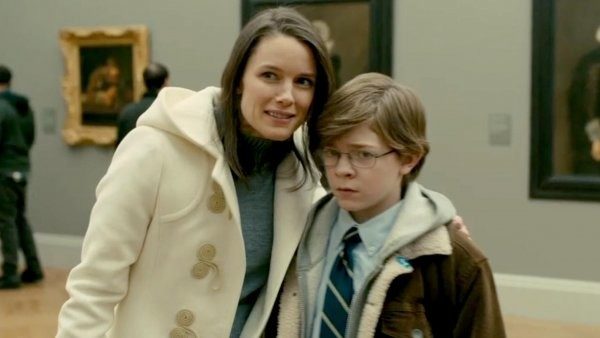 Contained on the blu-ray are two special features and a collection of deleted scenes. ‘The Goldfinch Unbound’ details the film’s production, from the assembly of the cast, their love for the novel and Deakins’ approach to the film, while ‘The Real Goldfinch’ goes into the history behind the painting and its painter, Carel Fabritius, who died in a tragic accident with The Goldfinch as his final work. Their both pretty insightful pieces, particularly ‘The Real Goldfinch’ for anyone who loves art. The deleted scenes don’t add too much to be worthy of placement back in, but several of them are given an introduction by Crowley as to why they were cut with many of his reasons sound.

Though The Goldfinch may have a solid enough cast and impressive visuals, they are not enough to boost up a film weighed down by its lack of emotion, episodic story and overlong runtime. It’s not a terrible film, but it’s not engrossing for most viewers who will be left to wonder what the film’s ultimate point was and have little reason to think on it.