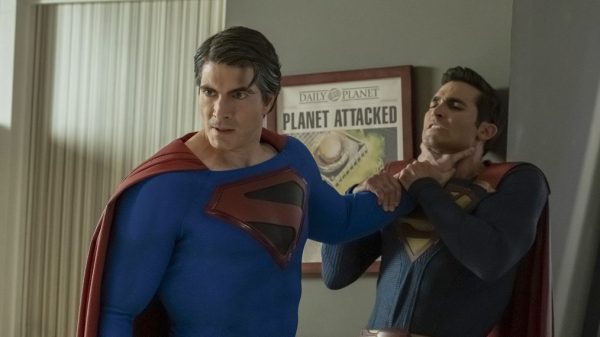 Tonight sees the beginning on this year’s hotly-anticipated Arrowverse crossover, a small screen adaptation of the iconic – and DC Universe-altering – Crisis on Infinite Earths featuring heroes not only from Arrow, The Flash, DC’s Legends of Tomorrow, Supergirl and Batwoman but also Black Lightning, Smallville, The WB’s short-lived Birds of Prey, and even the 60s Batman TV series.

As we know, Supergirl star Tyler Hoechlin won’t be the only Superman appearing in the Crisis event, as Legends and Superman Returns star Brandon Routh will be portraying a Kingdom Come-inspired version of the Man of Steel, and Smallville’s Tom Welling will also be back as Clark Kent for the first time since the conclusion of the fan favourite series back in 2011.

Well, it seems the producers were hoping to entice another Superman to join the party – albeit one who never actually got to realise the role… 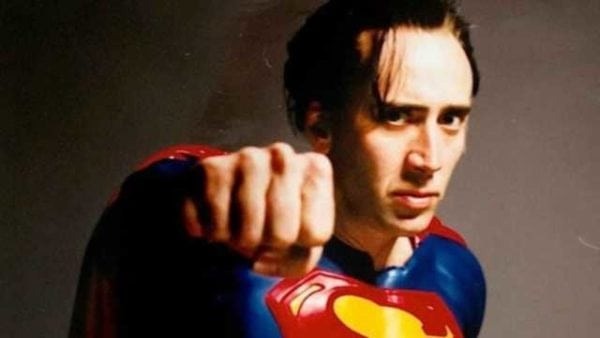 As revealed by showrunner Marc Guggenheim in an interview with IndieWire, the producers reached out to Nicolas Cage, who was set to portray the Man of Steel for director Tim Burton back in the 1990s in the ultimately-aborted – and rather infamous – Superman Lives.

“You know, to be honest with you, because I never want to lie on these things, that was…yeah, I actually did…we did reach out to Nic Cage,”said Guggenheim. “I’ll tell you one thing, we reached out to a lot of people, and there were people who didn’t want to do it. There were people who would only do it for amounts of money that we could not ever afford. And there were other people who really wanted to do it, but couldn’t for scheduling. That was the case with a lot of, I have to say, the movie stars that we reached out to. The thing about movie stars is, they’re all shooting movies. And unless those movies are shooting in Vancouver, we’re kind of out of luck.”

Cage spent several years attached to Superman Lives, and did get the opportunity to voice the character for a cameo in last year’s animated comedy film Teen Titans Go! to the Movies. Unfortunately it seems that, for whatever reason, The CW was unable to reach a deal with Cage to appear in Crisis, for what would certainly have been a fun guest appearance. 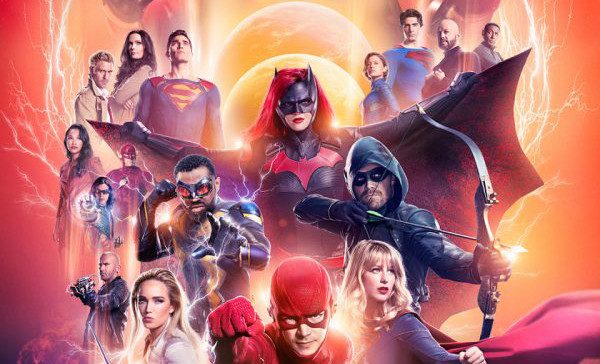 Crisis on Infinite Earths is set to air across five nights, beginning with Supergirl tonight and taking in Batwoman on Monday, December 9th and The Flash on Tuesday, December 10th, before concluding with Arrow and DC’s Legends of Tomorrow on Tuesday, January 14th 2020.