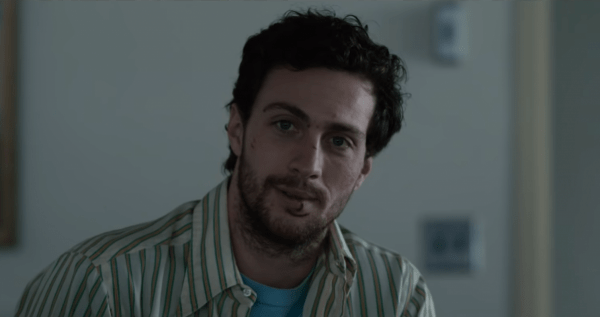 With addiction drama A Million Little Pieces, actor Aaron Taylor-Johnson and his wife, Sam Taylor-Johnson, have crafted a film that’s as unflinchingly raw as it is emotionally resonant.

Based on James Frey’s 2003 book, the film centers around a spiraling Frey as he checks himself into a rehabilitation facility to help him overcome his addictions to drugs and alcohol.

We caught up with Taylor-Johnson while he was promoting the film, which hit select theaters on December 6th. The actor spoke passionately about the film, his process, and what adopting such a tender novel meant to him and to Frey himself.

Check out what he had to say!

What does the film want people to know about addiction that isn’t touched on often, if at all?

Our story is about the road to redemption and the community around James that puts him back together again. Where is the forgiveness? Where is the kind of compassion and understanding where we’re all human and we all make mistakes and we can all learn and grow from our mistakes. We can grow from one another’s mistakes. You know, I think it’s a difficult battle to overcome, whether you’re struggling with addiction or mental health or what have you. There’s a lot of inner shame and self-destruction to overcome and it takes a community of friends and family. That’s what we tackle. 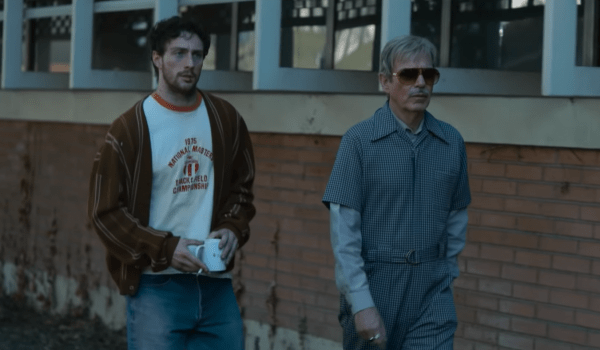 I think I agree. It’s primarily about how this community rallies behind him and how, despite his initial resistance to their help, he taps into this strength through his support system and is able to overcome this really profound addiction.

So the film is based on a book by James Frey. Which aspects of his book were most difficult for you and Sam to adapt?

I think the entirety. It’s a 400-page book that is very beautifully written and we discussed it but we didn’t linger on it very long because Sam was very adamant about wanting it to be a cinematic experience. As a filmmaker, she had a very strong vision of what she wanted to see and I think when we were writing there were very obvious scenes that needed to be in the movie. The airplane scene, the dentist scene, the moments that you can remember from the book that stuck with you. So those we knew already were going to have to be in the there somehow. I think that at one point we couldn’t even afford the airplane. We did this on a shoestring budget so about ten days in we realized that if we wrapped an hour early every day we’d probably make that money back. So we did. 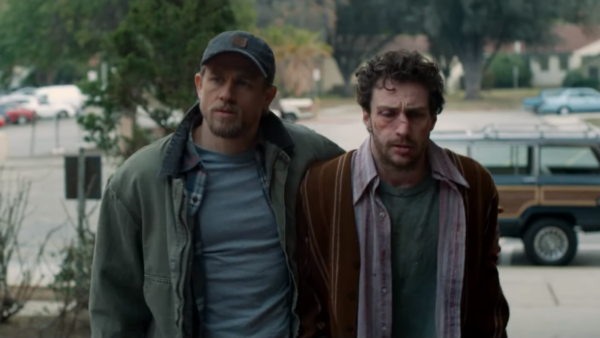 What steps did you take to make the film more real for yourself and for viewers?

You have to start to make these changes, compromises along the way that you were always gonna have to make. You can either step down or you can say, “We’re gonna do this” no matter what’s thrown your way. Almost two years writing the script. Spent a lot of time with James Frey and roadtripped with him back to the treatment center, which was an overwhelming, emotional experience. He hadn’t been back since he’d left. We immersed ourselves in that time and that world of addiction. It wasn’t easy. It was tough.

Many thanks to Aaron Taylor-Johnson for taking the time for this interview.