Alex Moreland talks to Edward Norton about Motherless Brooklyn, whether he considers himself an auteur, and more… 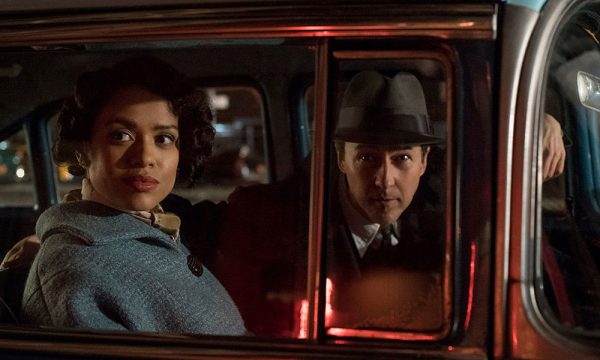 Motherless Brooklyn weaves together a sprawling story of race, power and corruption, a contemplative neo-noir that brings together an all-star cast for a compelling murder-mystery. It stars Edward Norton – who also wrote and directed the film – as private detective Lionel Essrog, in what will surely prove to be one of the defining roles of Norton’s career.

Edward Norton recently sat down with Alex Moreland to discuss the passion project he’s spent nearly twenty years working on – and how it came to take on a new relevance today he never expected.

Motherless Brooklyn is in cinemas from December 6th. 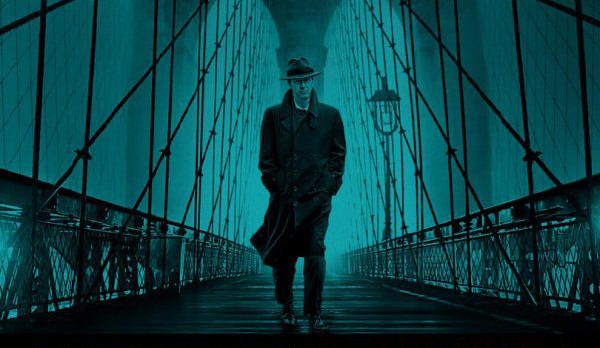