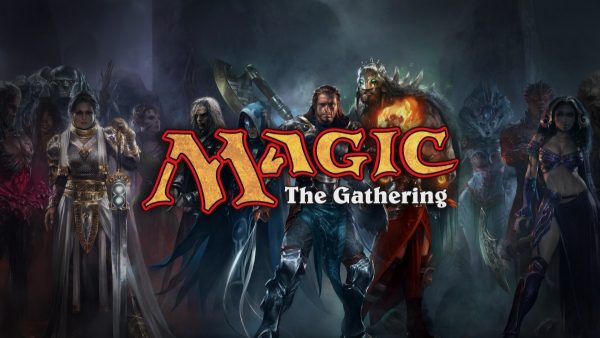 Joe and Anthony Russo announced in June that their idea of taking a break from superheroes is by delving into sorcery to undertake an adaptation of the timeless trading card game Magic: The Gathering. The Netflix team are so pumped to showcase The Russos’ animated vision of rival wizards and mystic adventure that they’ve created a teasing placeholder complete with the production’s release year.

Said placeholder appears when you search “Magic: The Gathering” on your loyal streaming platform and reveals the title and following description: “ Executive producers the Russo Brothers team with lead writers Henry Gilroy and Jose Molina, telling an animated new story of the magic-wielding Planeswalkers.”. 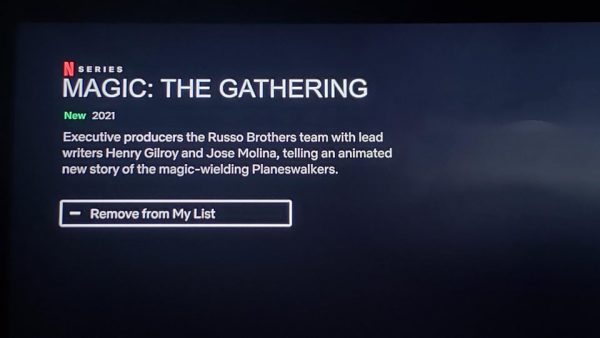 With Gilroy (Batman: The Animated Series, Star Wars Rebels) and Molina (Agent Carter, Sleepy Hollow) – who have a slew of superhero and primetime television productions under their belts – the Russos have selected the best of the best to combine their talents and appetite for the fantastical. Molina’s darker and more grounded tone – which is an element that Magic needs to stay true to the source material – combined with the Russo’s eye for battle sequences and Gilroy’s handle on hero characters concocts a triad of champions to deliver what we hope will be a neat, binge-able and exciting package.

The placeholder states that the Magic team will be telling a “new story” surrounding the wizards known as Planeswalkers, clearly stating that the series won’t be based on any of the spin-off books released by Wizards of the Coast. However, Nic Kelman, chief of story for WotC, told TheWrap that “The story and the characters are going to be true to the spirit of the story and the characters that are pre-existing.”, which suggests that fans of the franchise should expect to see appearances from popular characters like Jace, Gideon, Nissa and Chandra of the Gatewatch, ready to conjure spells and summon devilish creatures. 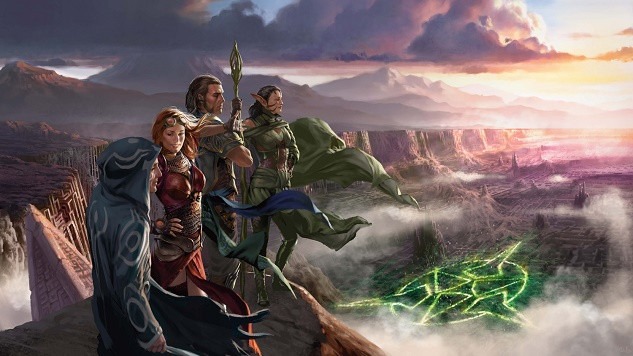 This promising group of creators might just be the perfect team to bring this fantasy giant to life, perhaps following the tight, eight episodic layout of American anime, Castlevania.  Despite holding out for a cinematic, live-action Magic, this is shaping up to be a rewarding start.