SEE ALSO: Ana de Armas on playing a new kind of Bond Girl in No Time To Die 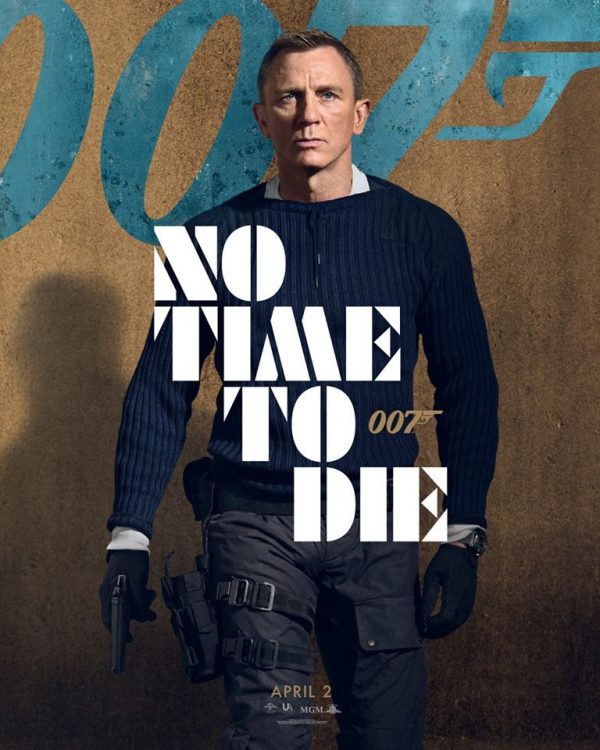 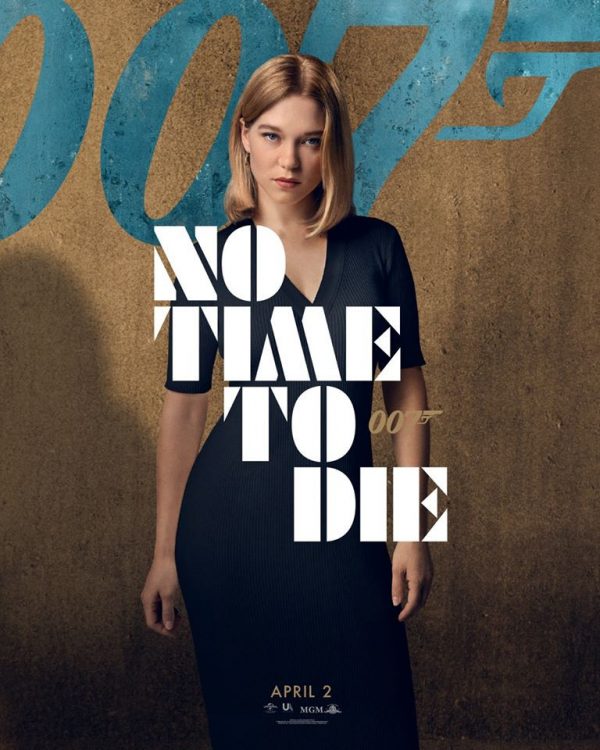 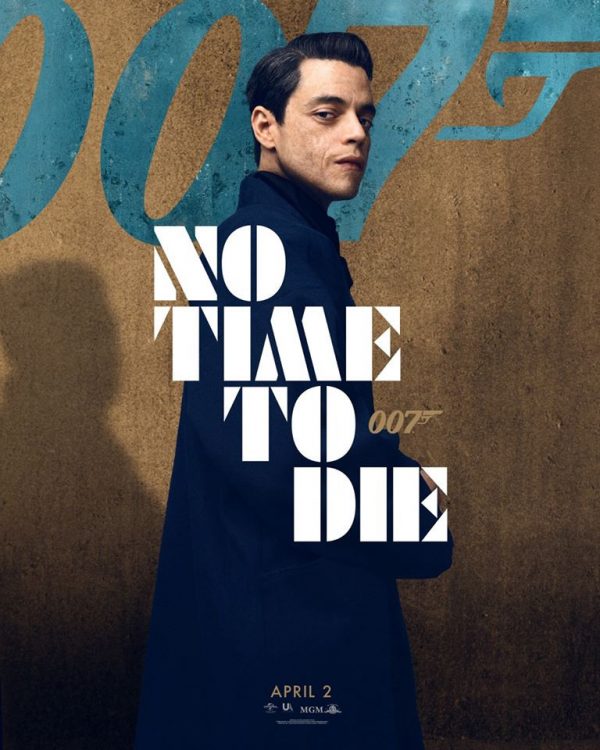 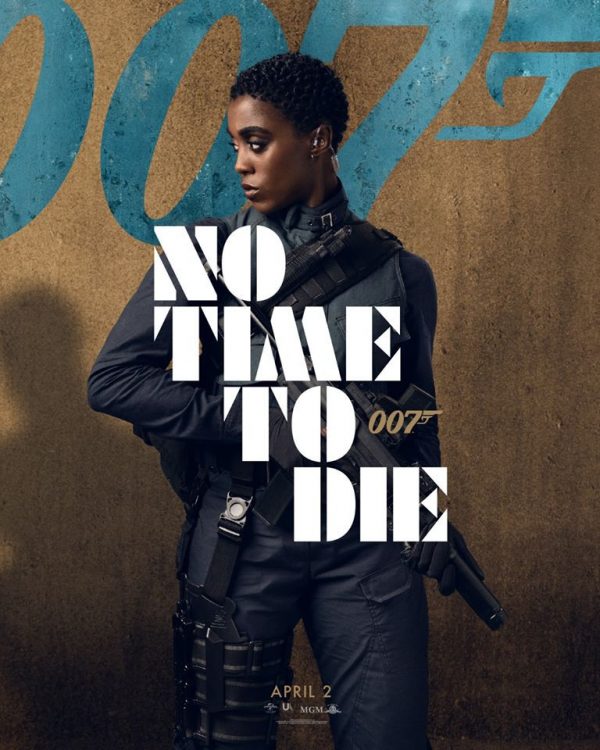 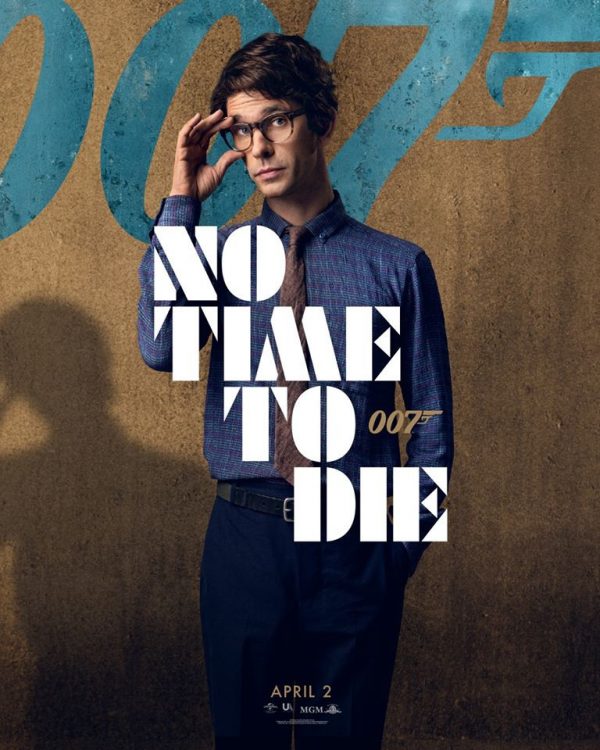 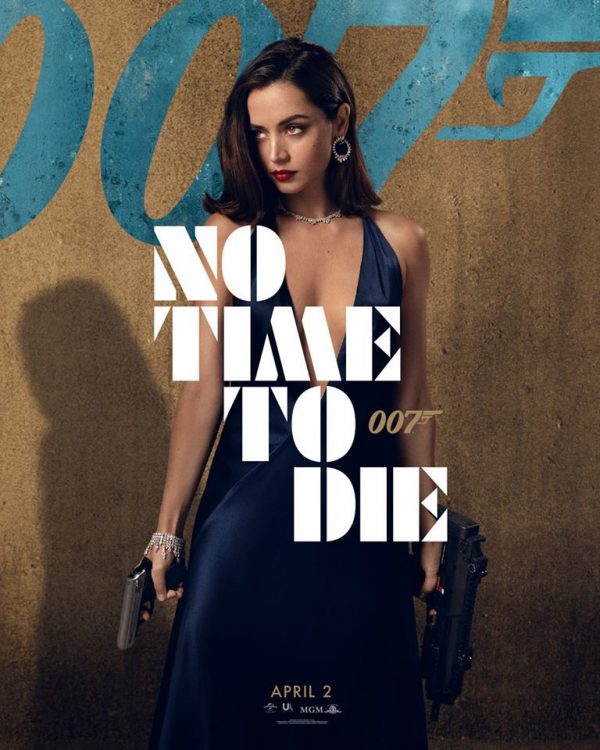