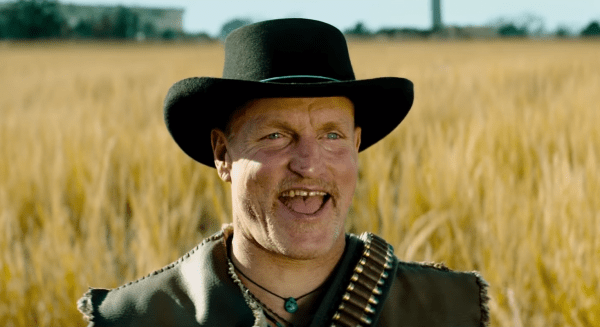 HBO has tapped Woody Harrelson (True Detective) and Justin Theroux (The Leftovers) to star in The White House Plumbers, a five-part limited series which is set to explore the Watergate scandal, Deadline has revealed.

Created by Veep executive producers Alex Gregory, Peter Huyck and David Mandel, the series “tells the true story of how Nixon’s own political saboteurs and Watergate masterminds, E. Howard Hunt, played by Harrelson, and G. Gordon Liddy, played by Theroux, accidentally toppled the Presidency they were zealously trying to protect.”

“We’re excited to bring together such a talented team to take on this fascinating look at the internal machinations that brought down the Nixon White House,” said HBO programming president Casey Bloys. “We’re especially happy to welcome both Woody and Justin back to HBO and are looking forward to getting started.” 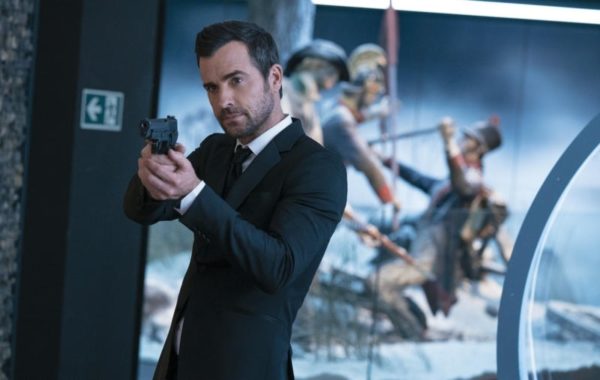 Harrelson and Theroux are set to serve as executive producers on the series alongside Gregory, Huyck, and Mandel, as well as Ruben Fleischer, who directed Harrelson in Zombieland, Zombieland: Double Tap and Venom.