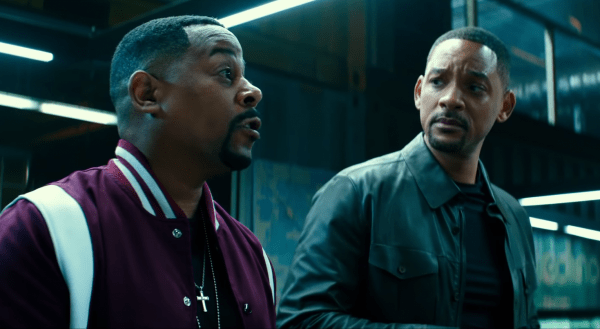 With Bad Boys For Life exceeding expectations at the box office on its way to what looks like the second-biggest MLK weekend, THR is reporting that Sony has already started development on a fourth instalment in the Will Smith and Martin Lawrence buddy cop franchise.

As revealed by the site, Bad Boys For Life co-writer Chris Bremner has been hired to write the script for the as-yet-untitled Bad Boys 4, with Smith and Lawrence both expected to return. As yet, there’s no word on whether Bad Boys For Life helmers Adil El Arbi and Bilall Fallah will be back for the fourth outing.

As it happens, this isn’t the first mention of a fourth Bad Boys movie, as back in 2015, Sony announced a February 2017 release date for Bad Boys 3, followed by Bad Boys 4 in July 2019. Those plans fell apart as the studio struggled to get Bad Boys For Life up and running due to story issues and budgetary concerns.

Bad Boys For Life had been tracking a domestic opening in the range of $45 million, but is looking likely to earn around $65 million over the four-day holiday weekend. 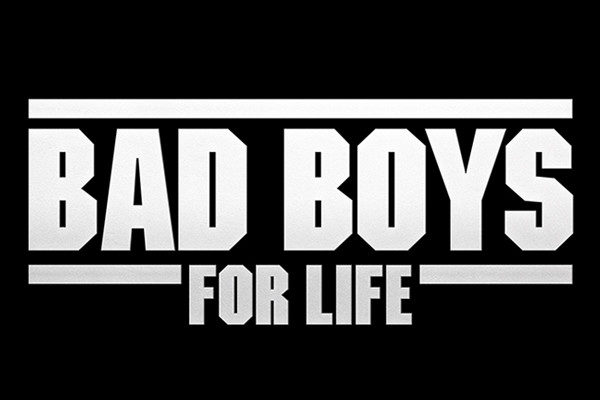