Having just been renewed for a sixth and final season, Better Call Saul creators Vince Gilligan and Peter Gould revealed during their TCA presentation some other news regarding the series upcoming fifth season with the return of some fan-favourite Breaking Bad characters, including Dean Norris reprising his role as DEA agent Hank Schrader. 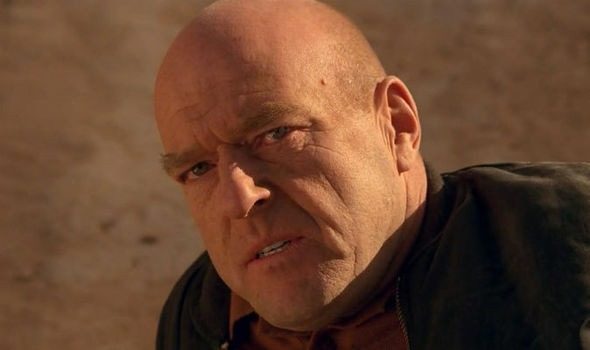 Also set to appear posthumously is Robert Forster in one of his final roles as he reprises Breaking Bad‘s vacuum salesman/criminal disappearer Ed Galbraith. Forster passed away late last year after a battle with brain cancer. He appeared in the final season of Breaking Bad and reprised the role for the Netflix sequel El Camino: A Breaking Bad Movie, which was released just a day before his passing. Speaking again on Forster’s passing, Gilligan said at the panel “I feel sorry for anyone who never met him. He is sorely missed. He was the real deal.” 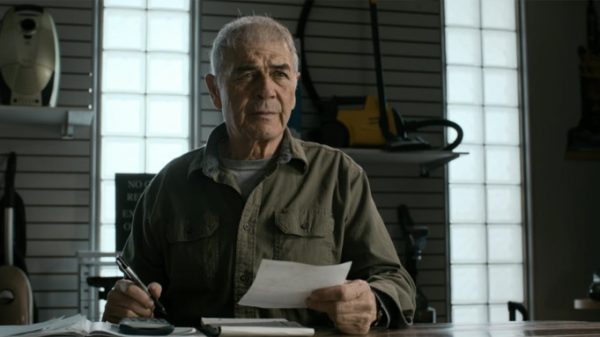