Season 3 of Call of Duty: Mobile is now live for players to jump into and an all-new Battle Pass that features lots of new items and rewards will arrive to complement the new season on 19th January. 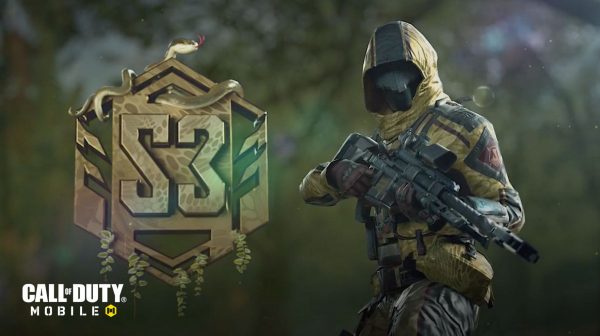 The Call of Duty: Mobile Season 3 Battle Pass is a free tiered system that provides players with in-game items simply by completing daily and weekly tasks.  These tasks will vary on a daily basis from earning a specific medal in a Battle Royale match or by using a certain weapon in combat.

As well as the Battle Pass there will also be a Premium Pass which can be unlocked with COD Points.  This pass will give players the opportunity to earn more goods in a parallel tiered stream and unlocks Elite Tasks, which are useful for gaining more Battle and Premium Pass XP.  During Season 3, players will be able to unlock and earn the Phantom in the Premium Pass.  This vehicle comes with its own set of Phantom Series rewards. 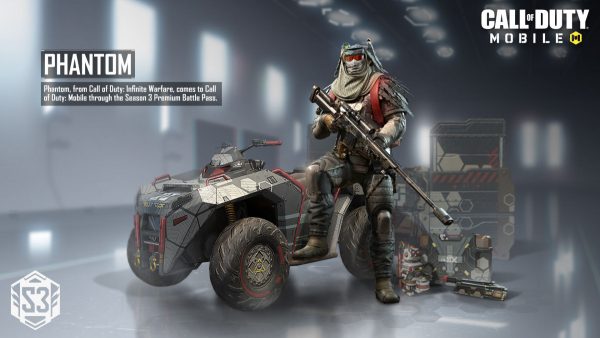 But if you are a fan of assault rifles then the Premium Pass will also allow players the chance to gain the futuristic looking Type 25 Geometry camouflage.  Other items available with this pass include Weapon XP Cards, Weapon Skins, and Credits. 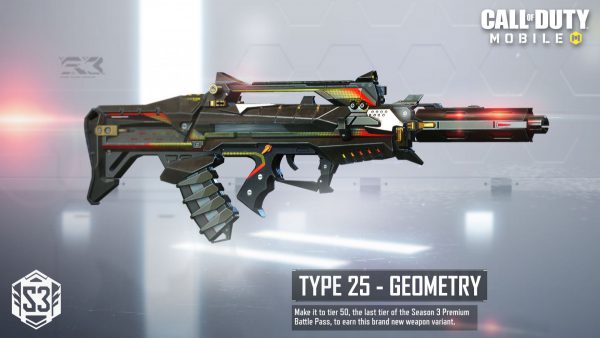 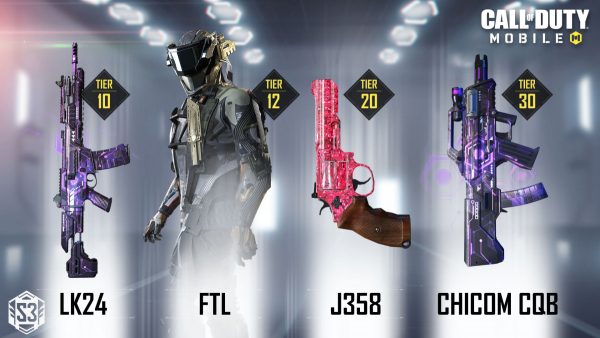 Season 3 brings with it two new Multiplayer maps, Scrapyard may look familiar to long term fans of the franchise as it first seen in Call of Duty: Modern Warfare 2.  The map now has its own tactics and strategies which makes it ideal for a variety of different game modes.

The new Change Up Your Game…Mode provides a new way to play Call of Duty: Mobile.  In this mode, players will earn both Scorestreaks and Operator Skills much quicker than usual, plus the action will be much faster paced thanks to infinite bullets and grenades.

Battle Royale also has a new mode called Warfare, this mode will see players take part in large-scale team firefights rather than small squad based battles. 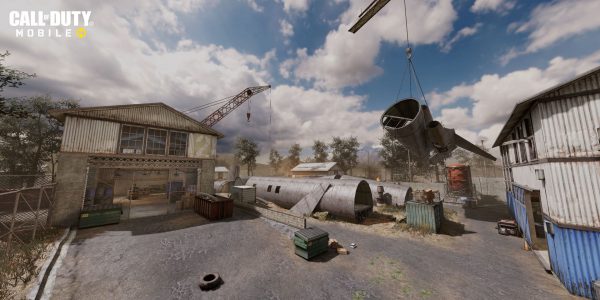 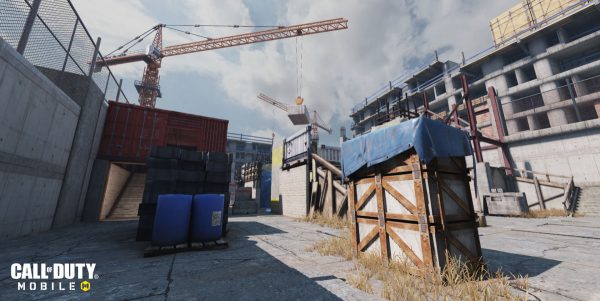 This is only the start of Season 3,  later this season players will be able to battle over a second Multiplayer map, Cage.  This map has been built specifically for Call of Duty: Mobile and will provide fast-paced matches and frequent engagements in Team Deathmatch, Snipers Only, Gun Game, and Free-For-All modes.

Let us know in the comments below what you think to the new content.