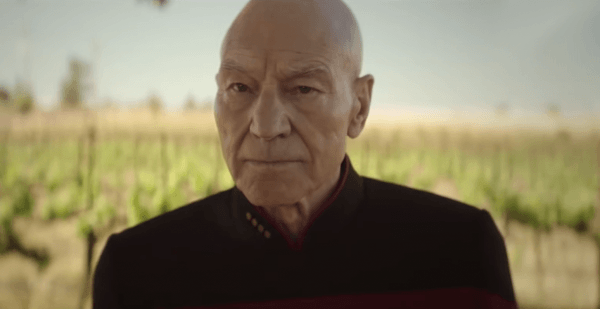 Last month it was revealed that CBS All Access had secured lucrative tax credits from the state of California for a second season of the upcoming Star Trek: Picard, and now the streamer has officially announced the renewal of the hotly-anticipated series.

“The energy and excitement around the premiere of Star Trek: Picard has reached a magnitude greater than all of us at CBS All Access could have hoped for,” said CBS’ Julie McNamara via Deadline. “We’re thrilled to announce plans for a second season before the series’ debut, and we are confident thatStar Trek fans and new viewers alike will be captured by the stellar cast and creative team’s meticulously crafted story when it premieres on January 23rd.” 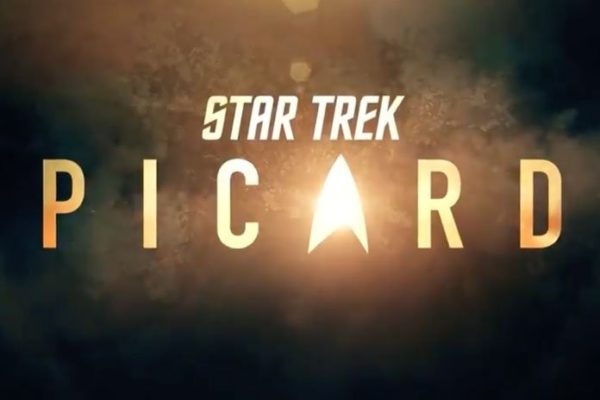