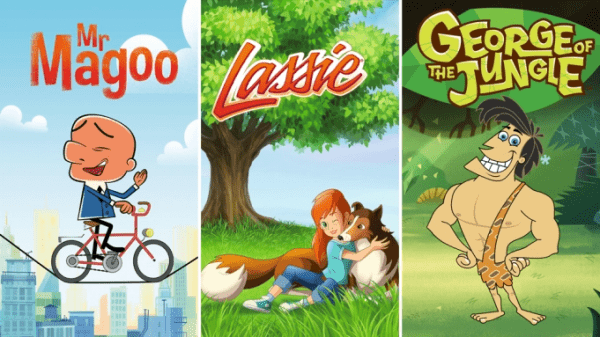 CBS All Access has announced that it is expanding its children’s content by ordering three new series from DreamWorks Animation featuring the classic characters Mr. Magoo, Lassie, and George of the Jungle.

“We’ve seen a tremendous response from our subscribers in just the few months since CBS All Access began offering children’s programming,” said Marc DeBevoise of CBS. “Bringing new editions of legendary classics like Lassie, George Of the Jungle and Mr Magoo to the service is a fantastic benchmark for CBS All Access, and we look forward to continuing to expand our offering for families.”

The news follows a recent deal bringing programming from the Nickelodeon library to the streaming service, while other original content on CBS All Access includes the series Cloudy With a Chance of Meatballs and Danger Mouse. 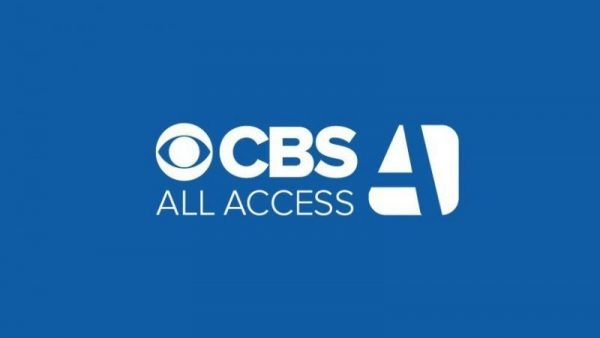