Irene Adler is on a mission to take down Sherlock Holmes’ greatest nemesis Moriarty as Titan Comics launches its new series Adler this coming Wednesday; check out a preview of the first issue here… 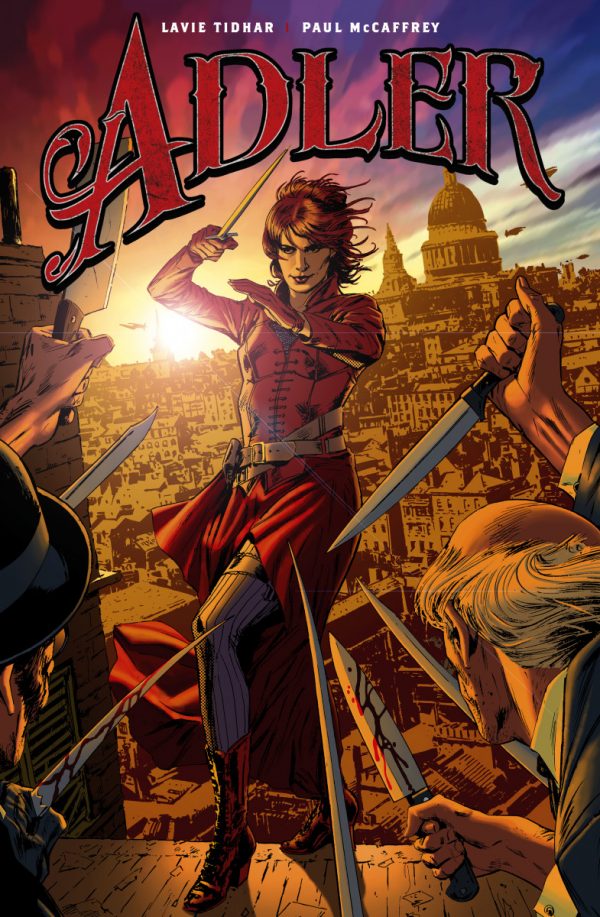 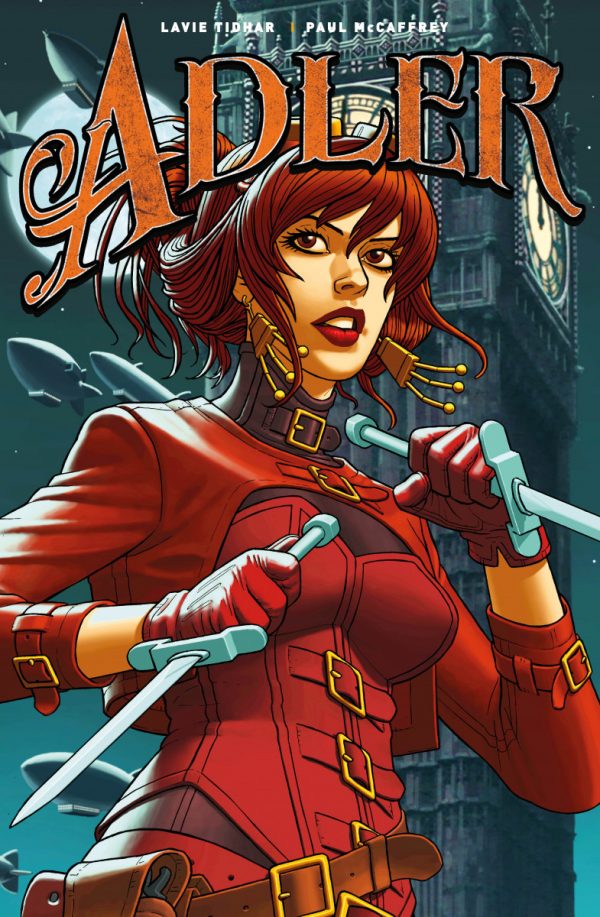 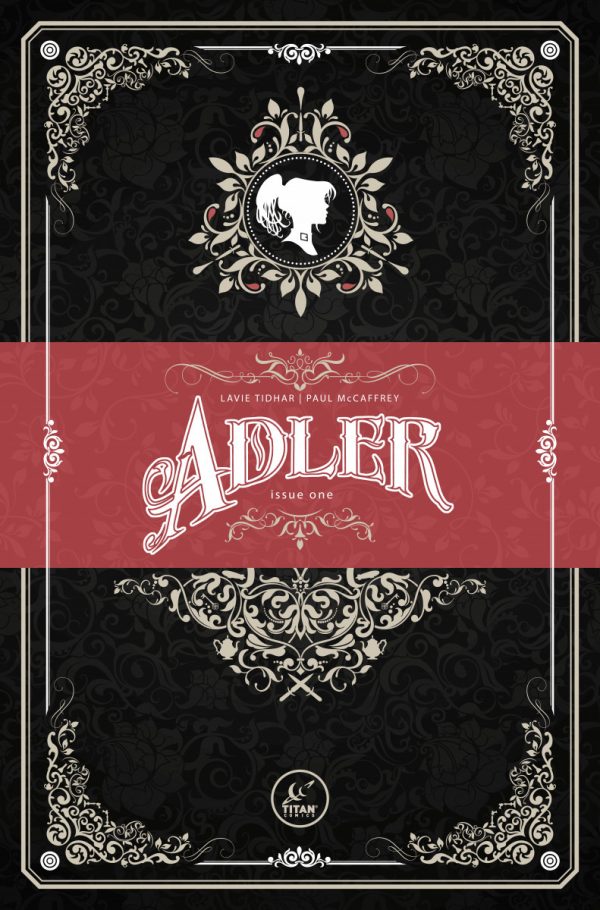 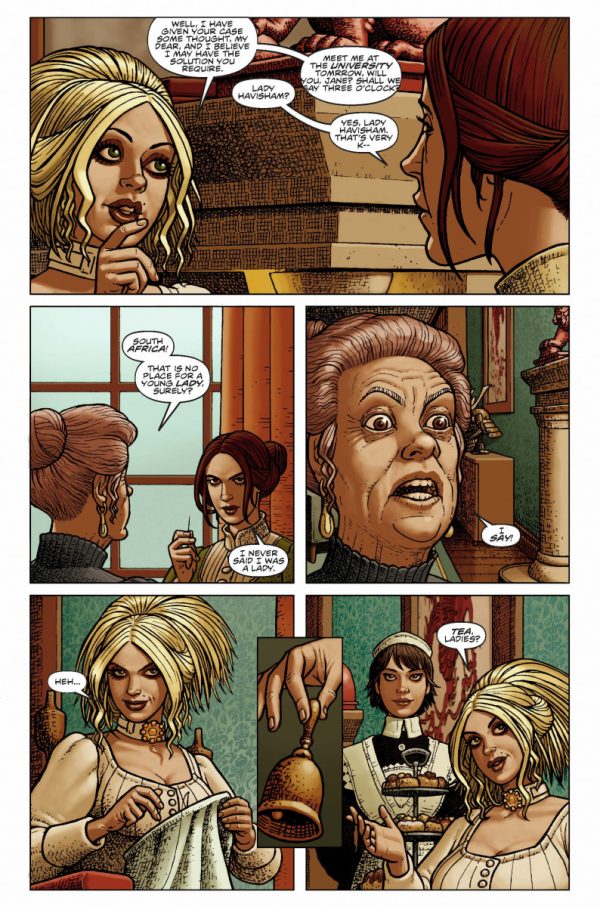 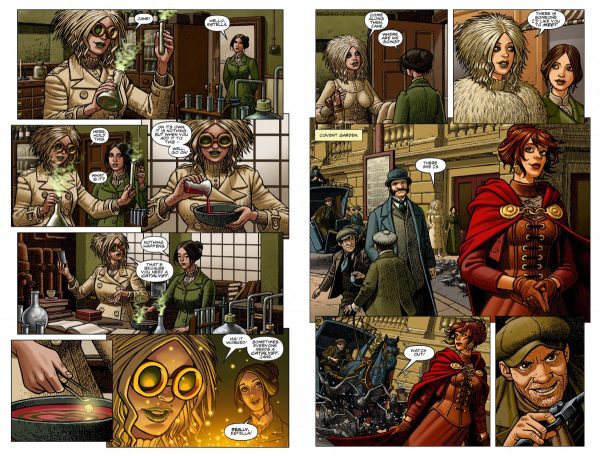 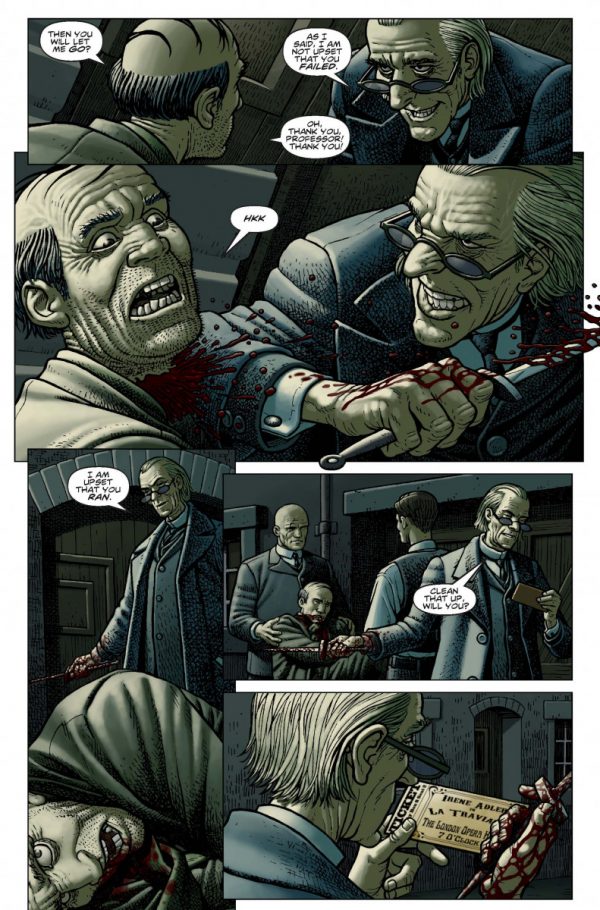 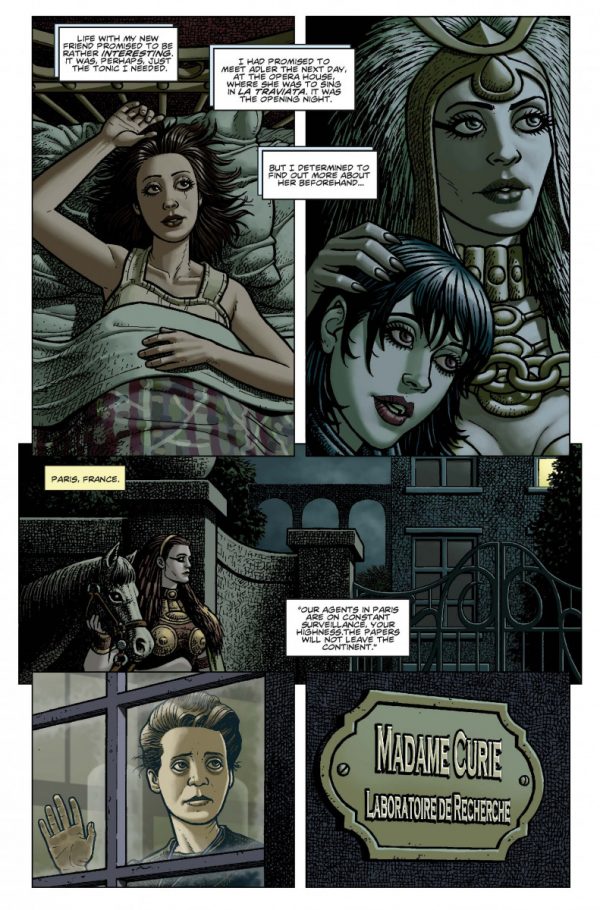 For Sherlock, there was only ever one woman – now Irene Adler is
on a mission to take down Moriarty! It’s the League of Extraordinary Gentlewomen, as Adler teams up with a host of famous female faces from science, history and literature to defeat the greatest criminal mastermind of all time!