The Power Rangers go Beyond the Grid with the release of Mighty Morphin Power Rangers Vol. 10 from Boom! Studios, and you can check out a preview of the trade paperback collection here… 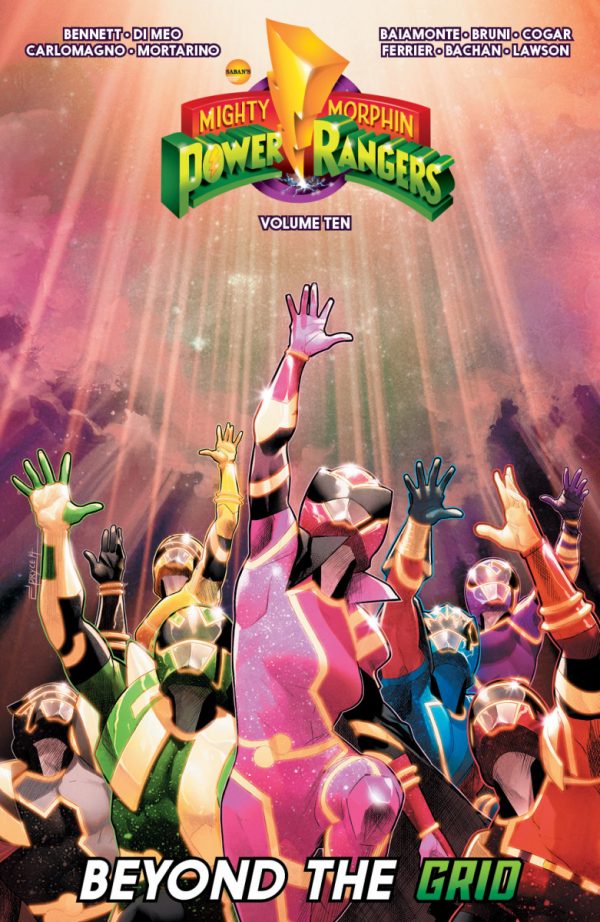 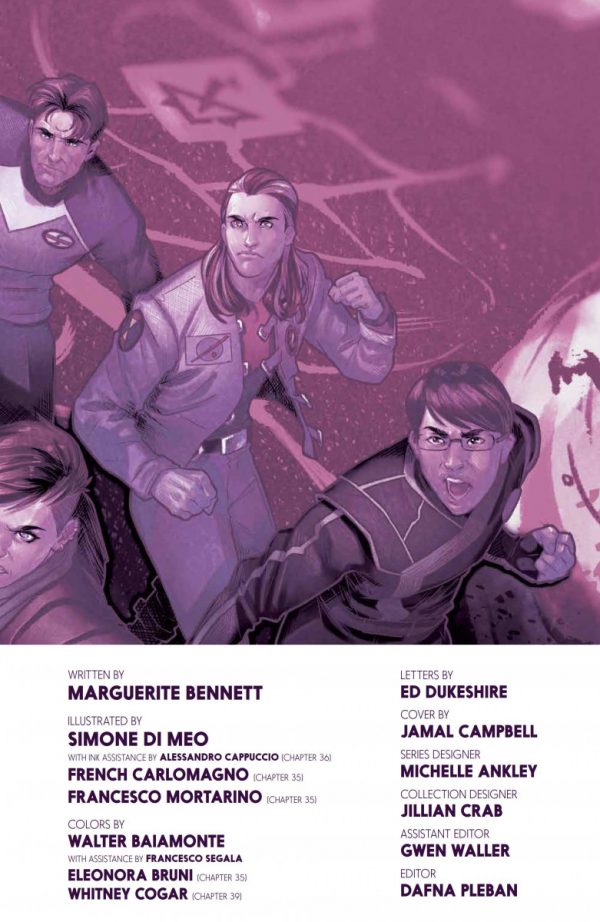 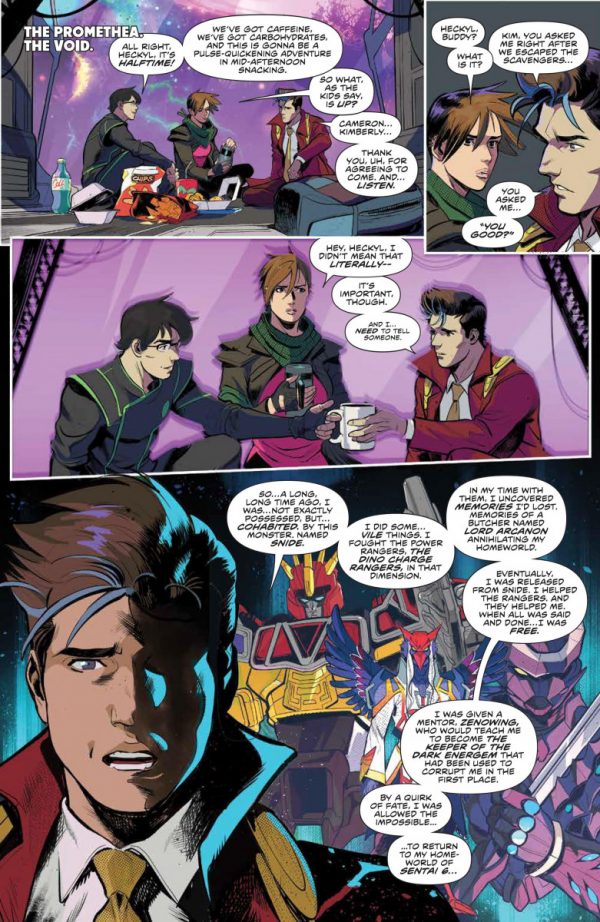 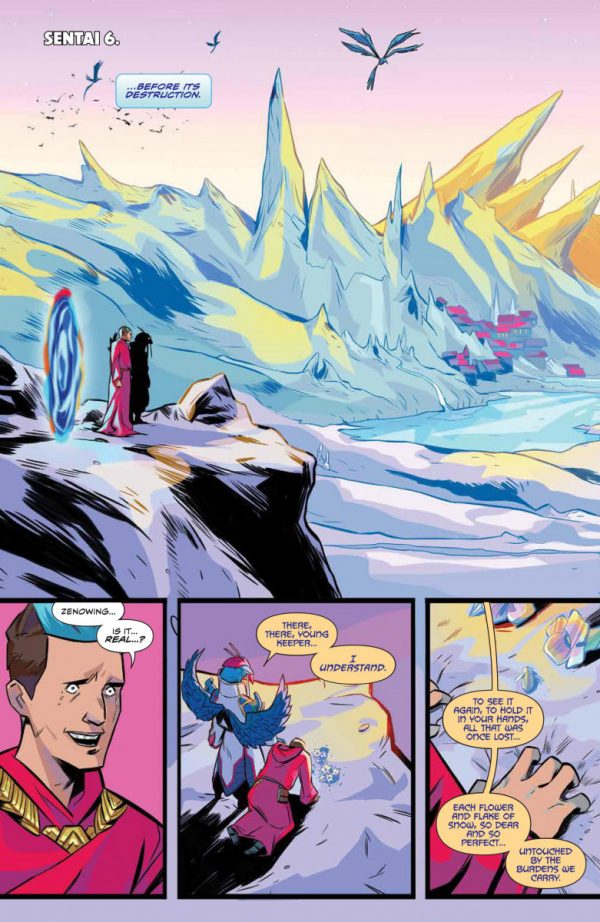 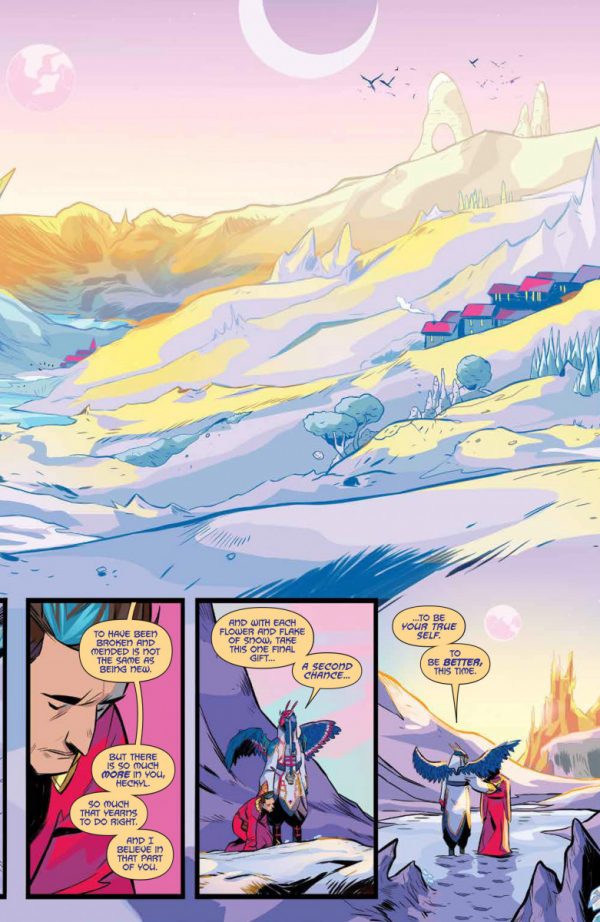 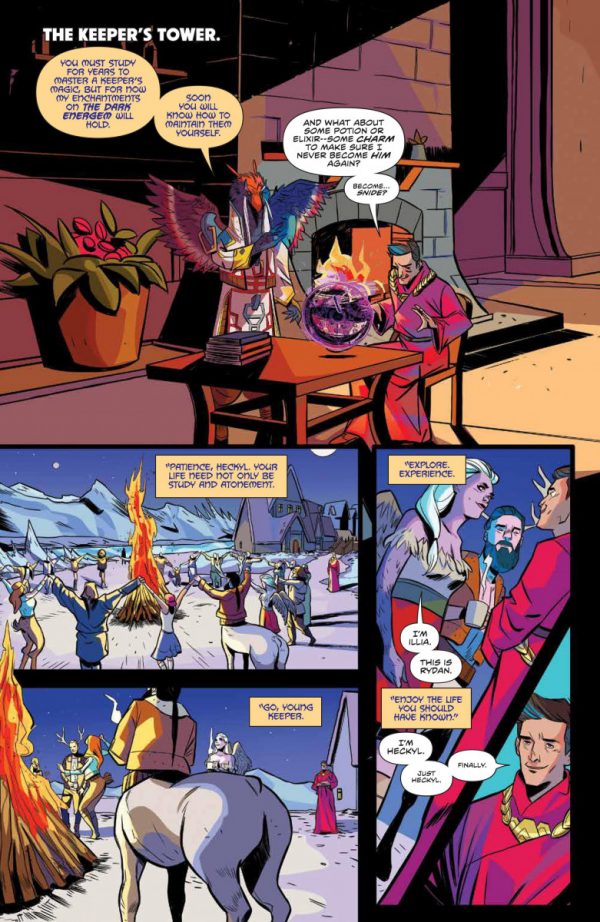 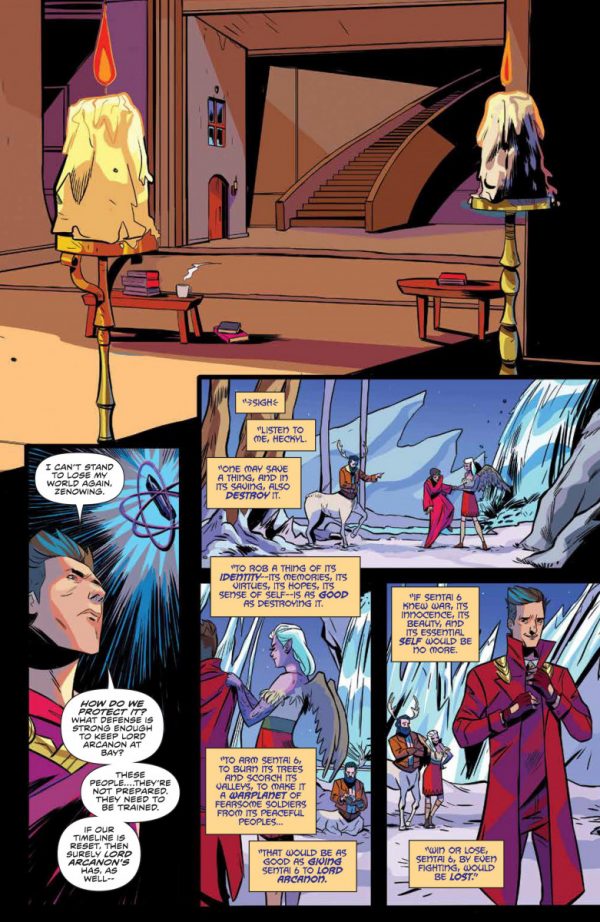 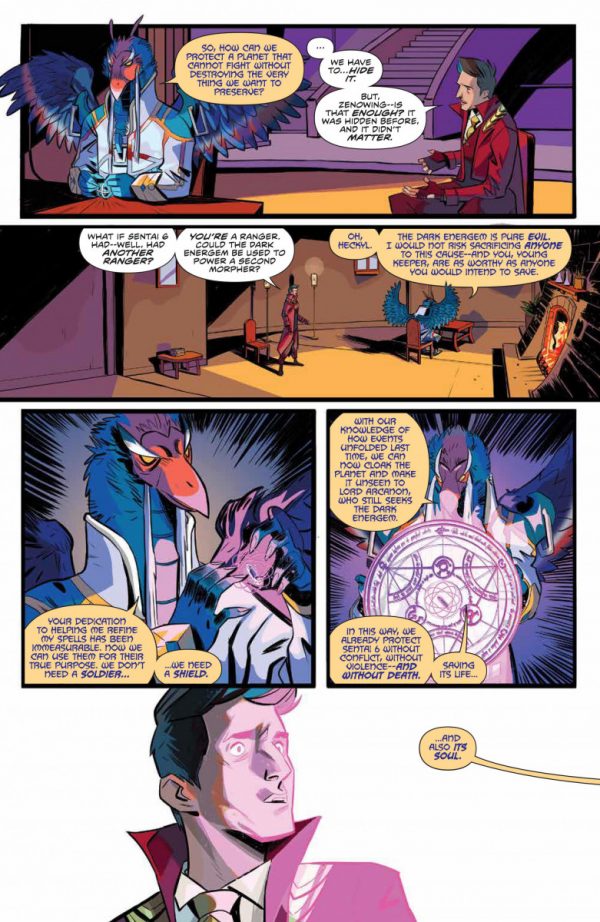 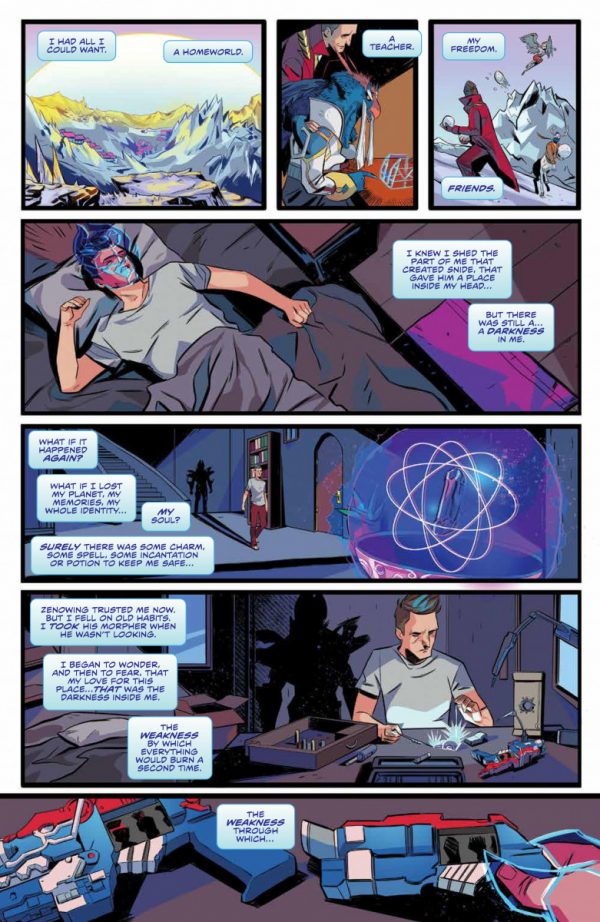 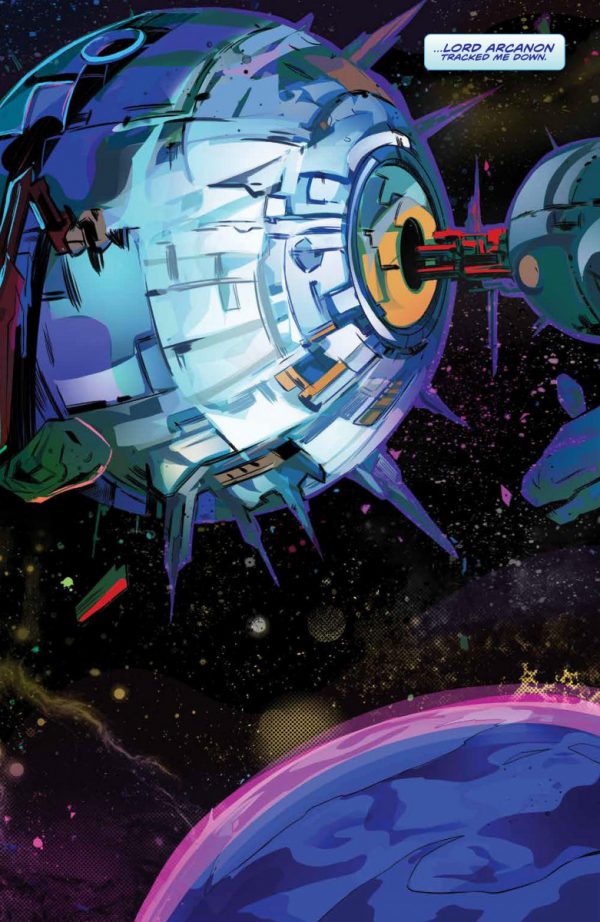 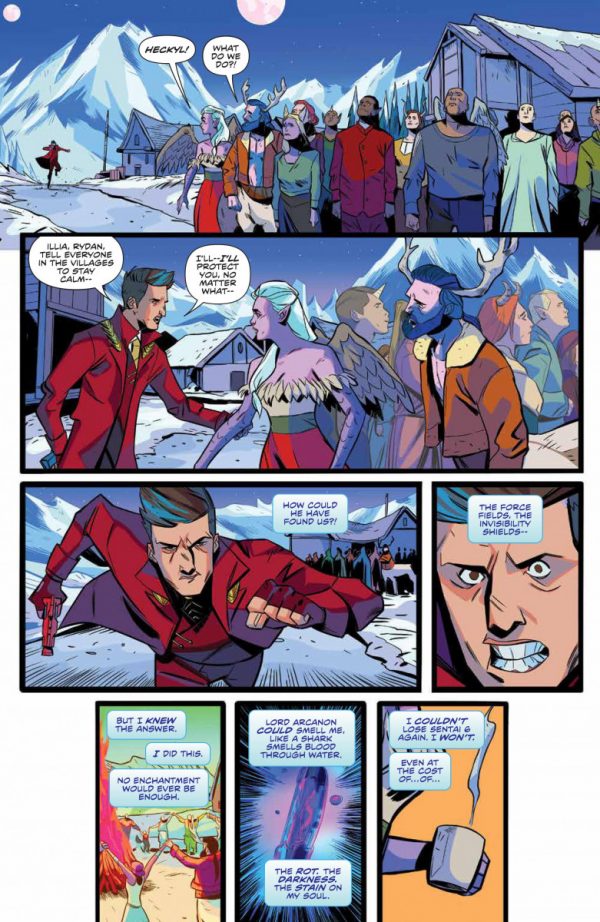 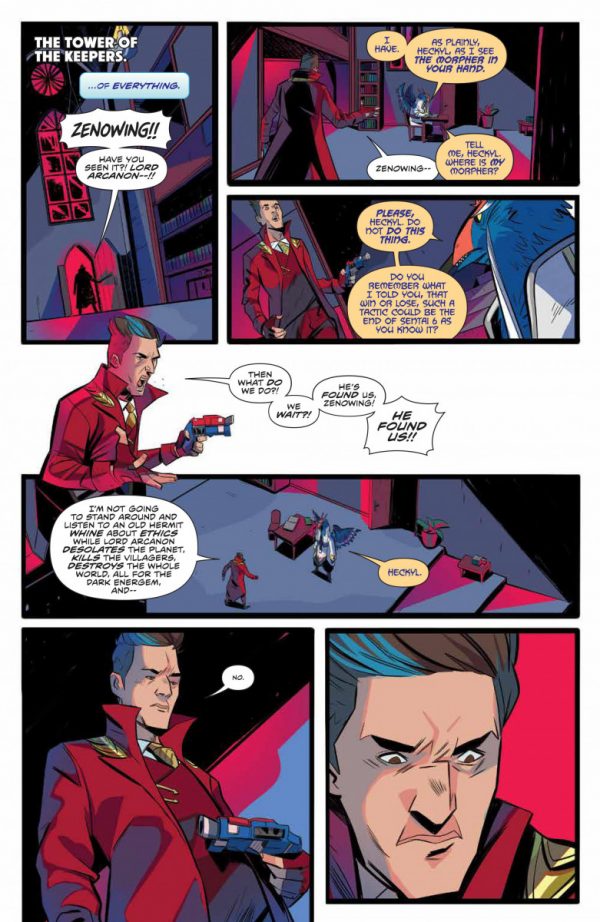 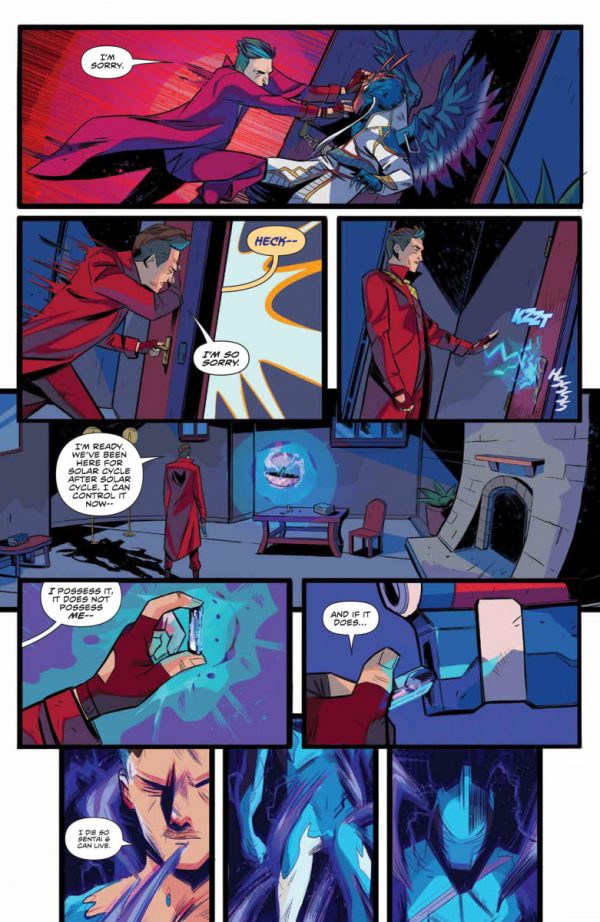 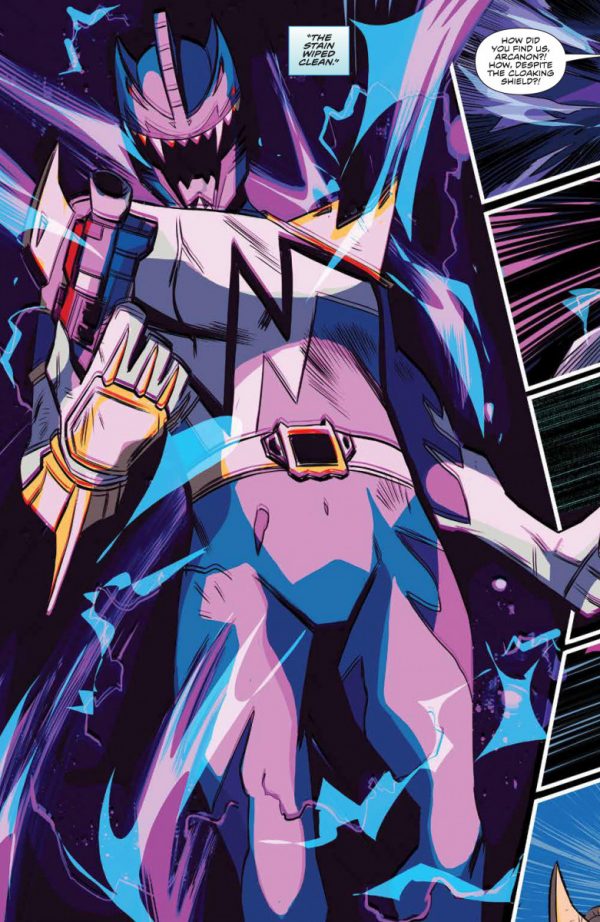 THE STUNNING CONCLUSION TO BEYOND THE GRID!

The Solar Rangers – an all-new Power Rangers team unlike any other – have defied the villainous Praetor and survived. But their victory may be short-lived, as deadly forces move to stop them from regaining their full powers and finding a way home. It’s the final battle between Solar Rangers and their deadliest enemy as the shocking truth behind the Praetor is revealed – and the fates of two galaxies hang in the balance.