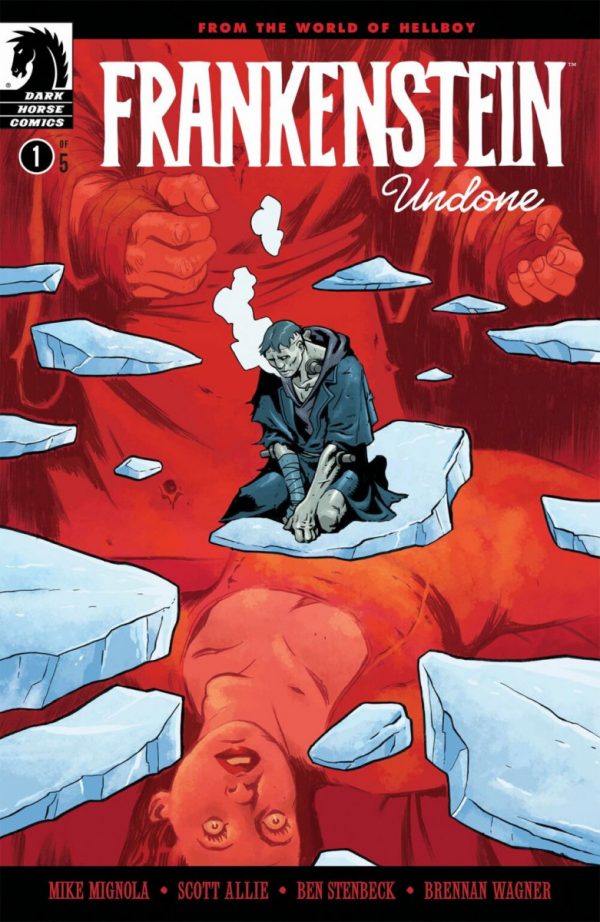 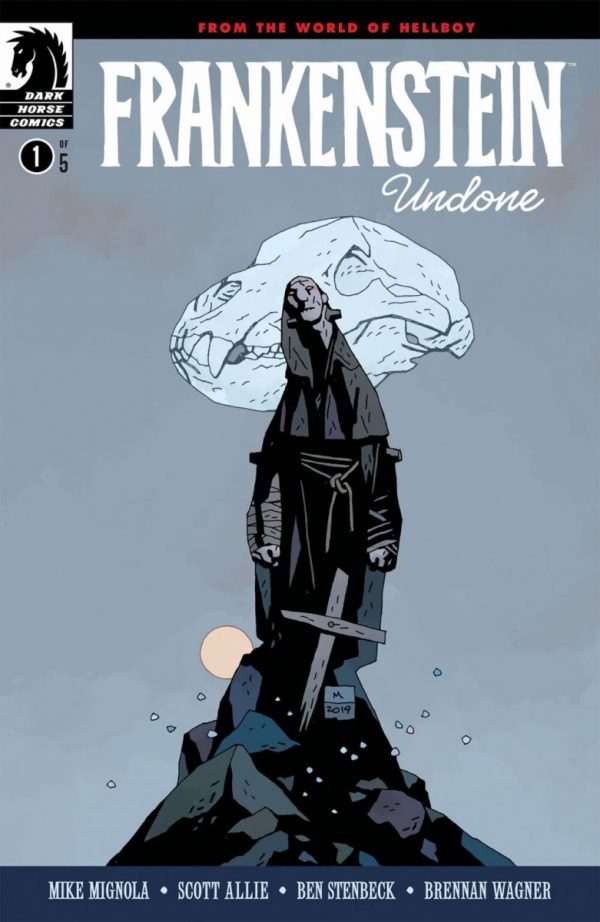 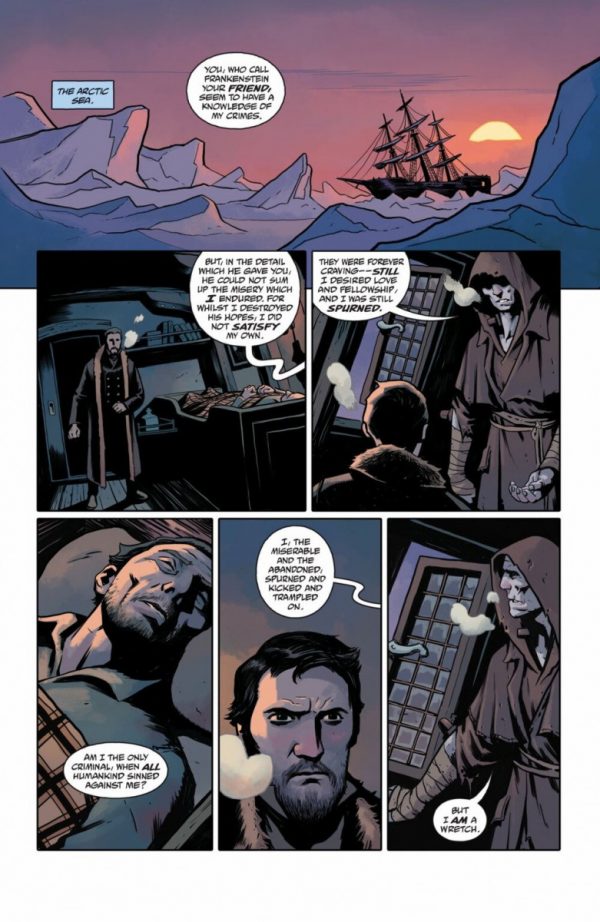 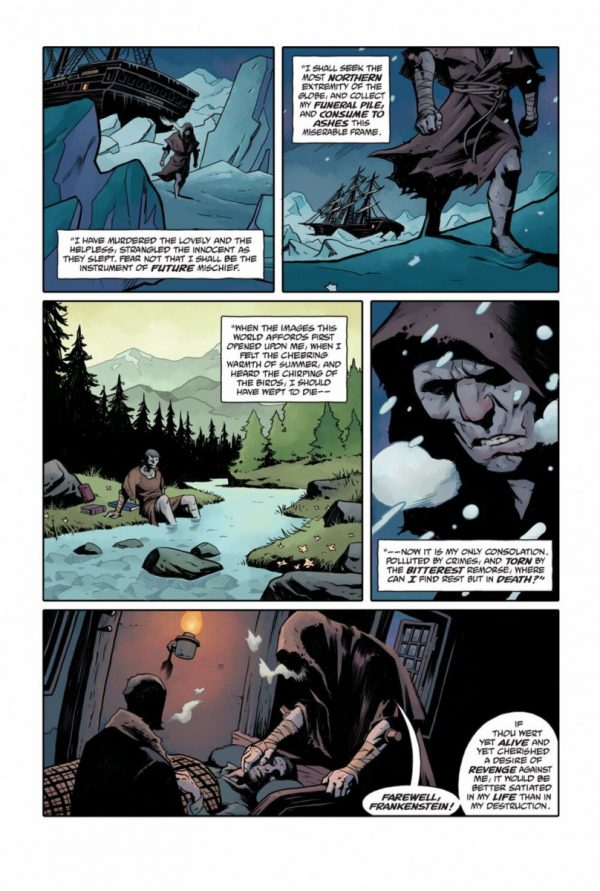 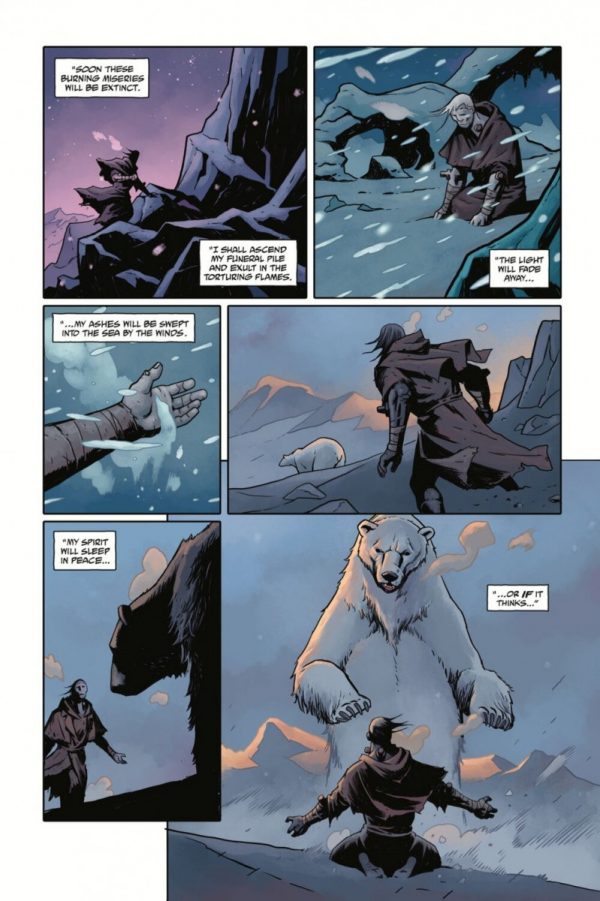 Frankenstein’s creator lies dead in the icy grip of the Arctic, and the monster searches for a new purpose. Just as he thinks he’s found one with a group of unlikely companions, disaster strikes–and the monster is catapulted out of Mary Shelley’s novel and into the world of Hellboy.