1C Entertainment and developer RuneHeads have announced that their cyberpunk dungeon crawler Conglomerate 451 will be leaving Steam Early Access on 20th February.  Having received multiple updates during the early access phase, this first person dungeon crawling adventure will launch with lots of new features, including new enemies, areas, bosses, roguelike features and more… 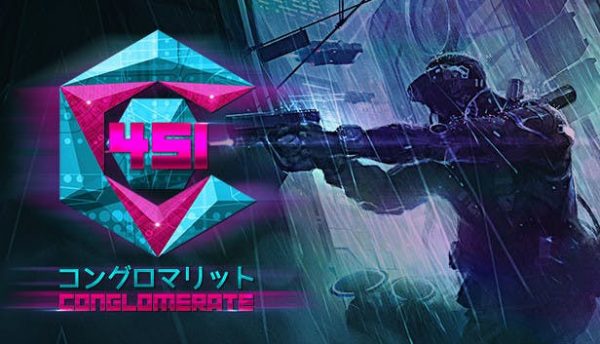 Conglomerate 451 puts players in the role of the CEO of a special agency that has been tasked with cleaning up sector 451 of Conglomerate city, a district of the city that has become the playground for corrupt corporations.  Thanks to a recently signed constitutional decree, players will have access to all manner of advanced technology including cloning, cybernetic implants, DNA manipulation and more.

With Roguelike elements that add weight to the smallest decisions, players will need to make effective use of agents, hacking techniques and high tech’ tools developed by the R&D department.