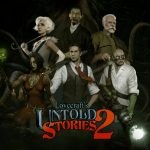 LLC Blini Games and 1C Entertainment has announced they will be bringing Lovecraftian horror to PC, Mac and Linux on 17th May with Lovecraft’s Untold Stories 2.  Inspired by the H. P. Lovecraft mythology, this action RPG continues the story of the first game but this time with a brand-new dark comic graphic style.  A new […] 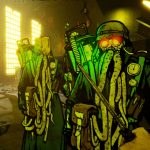 1C Entertainment and Byte Barrel’s Lovecraftian FPS, Forgive Me Father, has left Early Access and is now available on Steam, GOG, the Epic Games Store and other sites.  This FPS will have players battling the maddening monstrosities of Lovecraft’s works in a horror comic book style.  The new launch trailer can be seen below…if you dare face […] 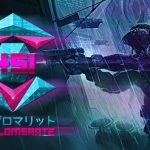 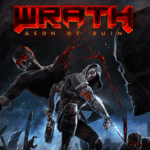 This summer, 3D Realms, 1C Entertainment and developer KillPixel will be paying homage to the classic era of shooters with their latest title WRATH: Aeon of Ruin.   This dark fantasy horror FPS will give players the chance to explore ancient crypts, sunken ruins and spooky forests with an assortment of traditional and organic weapons.  Check out […] 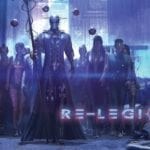 1C Entertainment’s cyberpunk RTS Re-Legion is set to launch on Steam next Thursday, 31st January.  This top down isometric real time strategy will have players defining their own religion and building up armies to smite the non-believers.  In preparation for the game’s launch, a new trailer can be seen below showcasing the gritty cyberpunk world… Re-Legion takes players […]