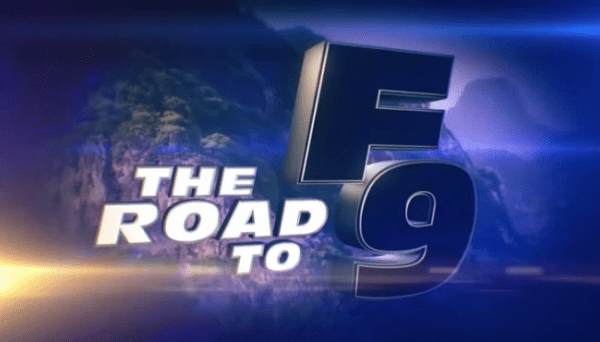 Universal Pictures is revving its engine on the marketing campaign for Fast & Furious 9, with the studio revealing that the first trailer for the next instalment in the blockbuster action series is set to arrive this Friday, January 31st.

The trailer is set to be released during a ‘The Road to F9’ launch event in Miami, hosted by franchise star Tyrese Gibson and featuring a concert with performances from Ludacris, Wiz Khalifa and Charlie Puth as well as Cardi B and Ozuna, both of whom are joining the series with appearances in Fast & Furious 9.

The Fast & Furious 9 trailer will be released online, along with concert highlights and red carpet footage from the event, which has the likes of Vin Diesel, Michelle Rodriguez, Jordana Brewster, John Cena and Nathalie Emmanuel set to attend.