Indie developer Rubeki has released their first person horror adventure Hollow Head: Director’s Cut on Steam for PC.  Originally made as a free game for the Haunted PS1 Game Jam that took place back in June-August last year, this Director’s Cut features all new content.  To see the game in all its atmospheric glory watch the new video below… 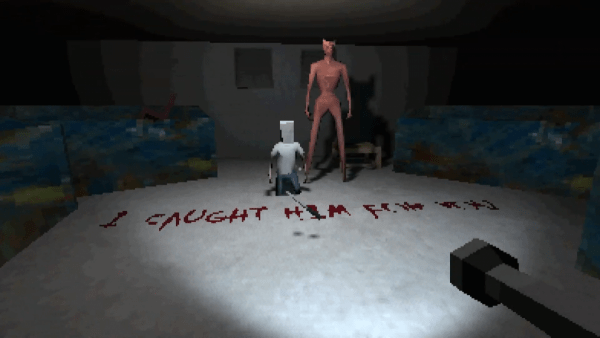 Hollow Head: Director’s Cut is a horror adventure that takes place in an oppressive old apartment building.  Playing the role of a good Samaritan who hears the screams of a man from the apartment garbage chute, players will set out to aid the seemingly distraught stranger and wonder through the maze of corridors and rooms.

This horror adventure uses a PS1 style of graphics which works perfectly with the games’ dark and oppressive atmosphere and theme. 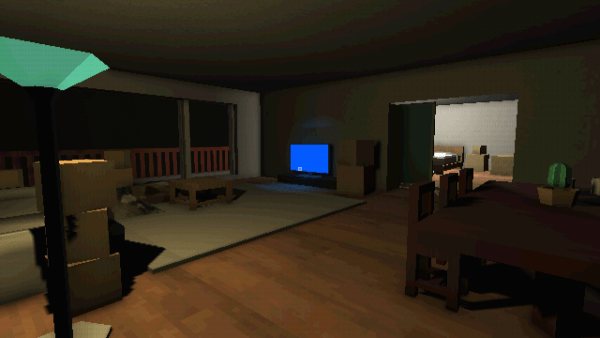 The Director’s Cut features a host of new content which addresses many of the criticisms from the original game, there’s also been the addition of more lore surrounding the story and new challenges to tax all players.  Finally, the developer has provided controller support allowing for easier gameplay. 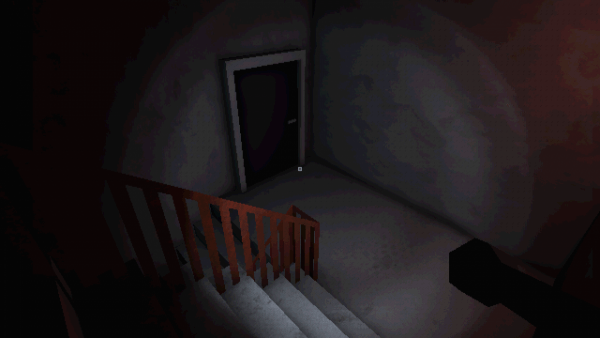 Hollow Head: Director’s Cut is available now on Steam and will provide jump scares through atmospheric environments for a mere £2.09.