Crytek has announced that the popular Hunt: Showdown will release on Playstation 4 on 18th February.  This announcement is also accompanied by the news that Koch Media is now the game’s publisher on both the Xbox One and PS4, while Crytek will still be publisher for the PC version available on Steam. 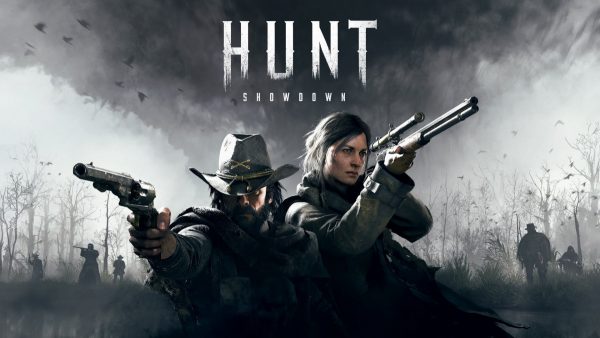 “With Koch handling the publishing side of things, our development team can put all of their focus on continuing to develop and optimize Hunt across platforms, together with our community,” said Crytek CEO Avni Yerli. “While we focus on development, Koch will apply their immense digital and retail publishing expertise to the title, supporting the game’s continued growth. We can’t wait to see what PlayStation players think of the game, and to continue to bring new content to all our players in the coming year.”

“Hunt: Showdown is a unique game, that all of us here at Koch Media who already supported the PC retail release have a lot of fun playing,” added Koch Media CEO, Dr. Klemens Kundratitz. “The feedback we see from the PC community and the high quality standards of the game underline our confidence in the global release on PS4 and Xbox.” 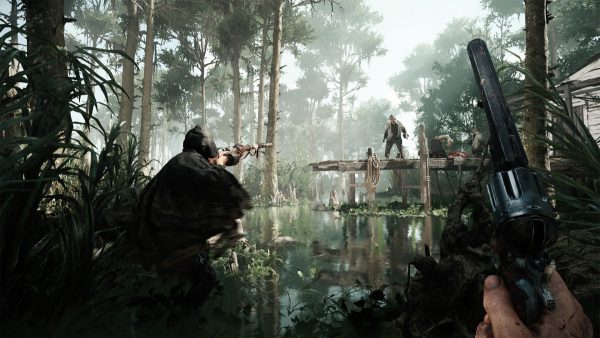 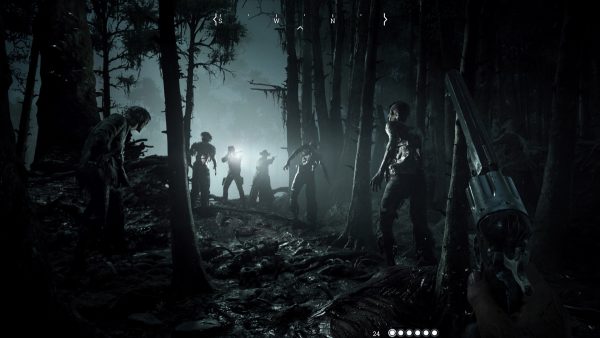 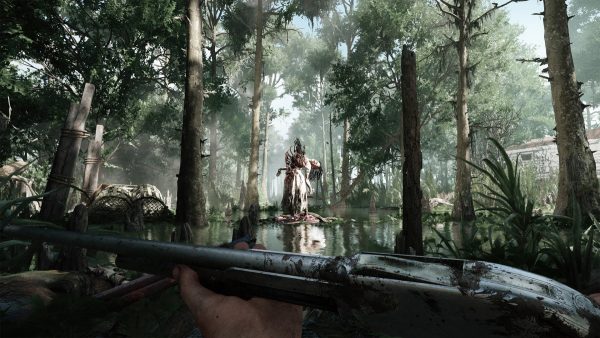 Both Crytek and Koch Media plan to add even more content to Hunt: Showdown over the coming year via regular updates.  The next update, 1.2, is set to bring random teams of three, an advanced tutorial, new Legendary Hunters and new equipment and weapons, not only that, players can also expect server-side performance improvements, client CPU performance fixes and bug fixes.  Further future updates hope to add cross-play between Xbox and PlayStation, a Solo PvE mode, live-events, a new map and outfit customisation.

Hunt: Showdown is a competitive first person bounty hunting game with a mixture of PvP and PvE elements.  Set in Louisiana in 1895, players can take part in the Classic game mode and go solo or work in teams of two against each other to take out gruesome beasts and get off the map, or in Quickplay mode which provides a shorter match for solo players to scavenge for weapons. 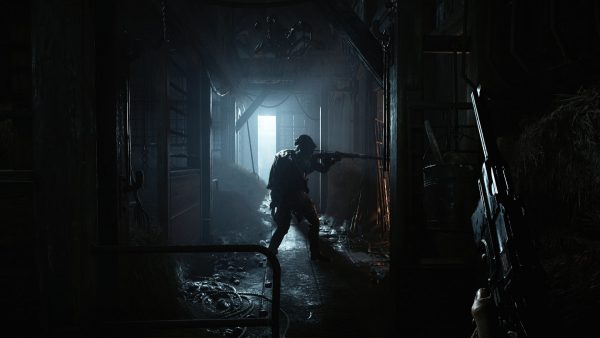 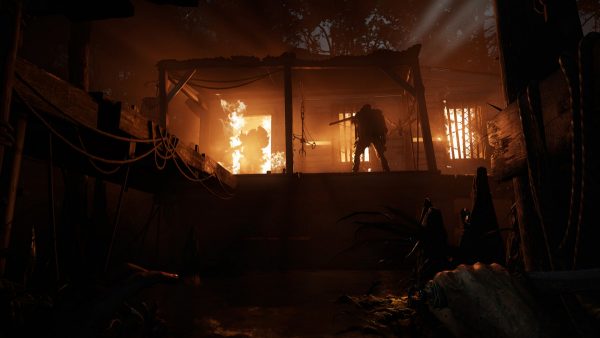 Look out for Hunt: Showdown arriving this February on Playstation 4.  The game is already available on Xbox One and PC.