Indie studio W&H Game Systems has revealed that their Japanese themed horror game, Juken Jigoku | 受験地獄 will be released on Steam on Thursday 16th January.  This horror title has been inspired by the fears, anxiety and doubts that all students feel during their time at school, particularly during exam time.  The developer has released a new trailer (see below) to celebrate the announcement. 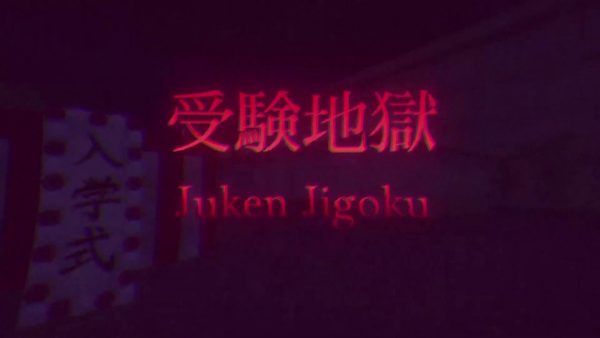 Juken Jigoku | 受験地獄 takes players back to school as they take the role of a student who, after losing a bet with other students, is forced to break into his school at night and get the term exam question and answer papers.

Anyone who has ever visited a school after hours will know the atmosphere the envelops normally busy, bustling buildings like schools and Juken Jigoku takes this atmosphere, gives it an eerie twist to create a very different environment to explore.