Iconic director M. Night Shyamalan uses bathroom breaks when testing his movies to see if they are going to be a success. 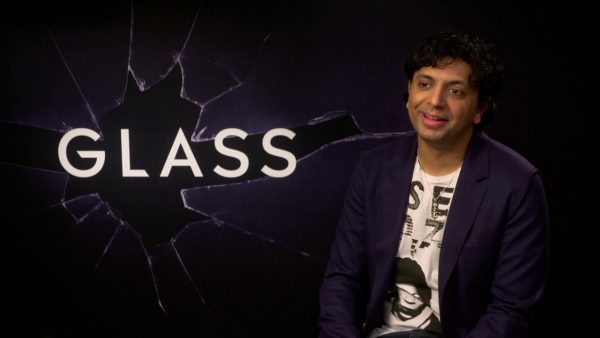 There is no question that M. Night Shyamalan is one of the most unique directors around, producing a multitude of fascinating and quirky thrillers with unconventional twists and turns.

Shyamalan’s unique approach to directing also extends to how he tests his films before release. The director has revealed in a recent interview on Late Night with Seth Myers that bathroom breaks play a big role:

SEE ALSO: M. Night Shyamalan’s next two films will be “all weird and dark”

What do you think of this approach? How many times did you need the bathroom for the director’s last film Glass? Let us know in the comments below and on Twitter @flickeringmyth…