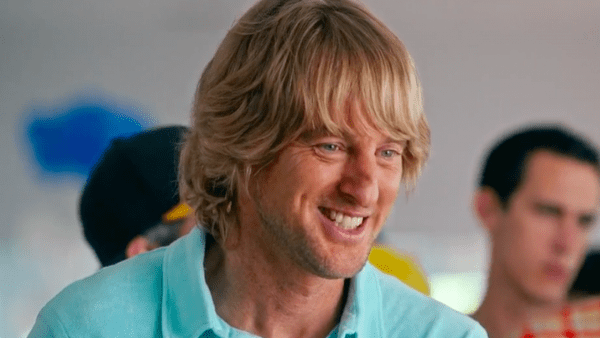 Owen Wilson is heading to the Marvel Cinematic Universe, with Deadline reporting that the actor has signed on for an as-yet-unrevealed role in Marvel Studios’ Disney+ series Loki.

While character details are being kept under wraps, Wilson is said to be portraying a “prominent character” in the series, which sees Tom Hiddleston reprising his role as the God of Mischief – the alternate, still-evil God of Mischief from Avengers: Endgame – and follows him as “the trickster and shapeshifter pops up throughout human history as unlikely influencer on historical events.”

Also featuring in the series in an unconfirmed role is Sophia Di Martino (Yesterday), with rumours suggesting the actress could be portraying a female incarnation of Loki.

SEE ALSO: Marvel’s Loki series will tie in to Doctor Strange and the Multiverse of Madness

Loki has been developed by Michael Waldron (Rick and Morty), with Kate Herron (Daybreak) and is currently in production ahead of a premiere on Disney+ in 2021.