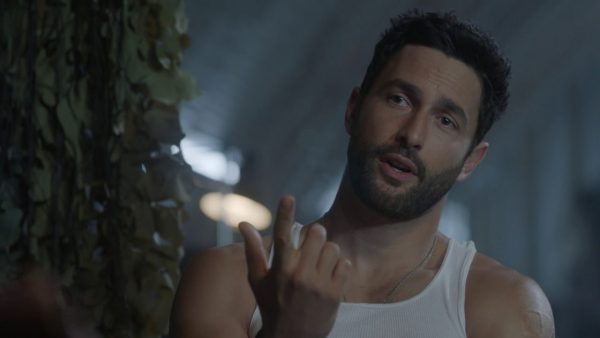 Deadline is reporting that The Brave and The Enemy Within actor Noah Mills has become the latest addition to the cast of Marvel Studios’ Disney+ series The Falcon and the Winter Soldier.

As with fellow MCU newcomers Adepero Oduye (The Big Short), Desmond Chiam (Now Apocalypse) and Miki Ishikawa (The Terror: Infamy), Mills’ character is being kept under wraps, as are specific plot details for the series which sees Anthony Mackie and Sebastian Stan reprising their big screen roles as Sam Wilson and Bucky Barnes.

The Falcon and the Winter Soldier is currently in production under director Kari Skogland (The Handmaid’s Tale), and – as noted in Deadline’s report – is set to premiere on the Disney+ streaming service in August of this year.