Warner Bros. Interactive Entertainment and NetherRealm Studios have revealed a new Mortal Kombat 11 trailer showcasing possibly the most iconic supervillain of all time, The Joker.  The chaotic clown will be arriving in Mortal Kombat 11 on 28th January as one of the Kombat Pack roster of fighters.  Check out Gotham’s most notorious villain in the trailer below… 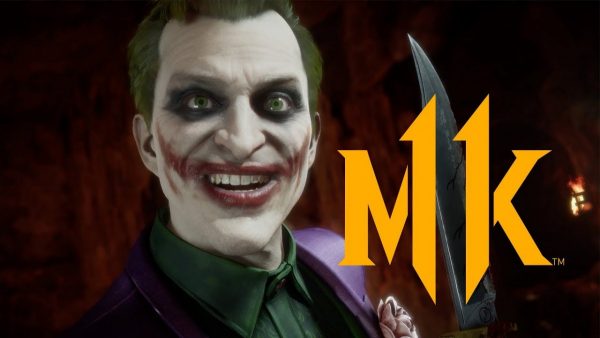 The Joker brings with him all manner of booby traps and surprises such as exploding jack-in-the-box toys, cuckoo-clocks that stun, and even extending boxing gloves.  However, the funniest of all the Joker’s gadgets has to be the Batman glove puppet with a gun in its mouth.  This makes a great comedic prop on its own but combined with Joker providing a gruff Batman-esque voice makes the joke one of the best you’ll ever see in gaming.

Also, arriving 23rd-27th January, all Mortal Kombat 11 owners will earn rewards via a new Tower event to celebrate the Chinese New Year.  This event will feature a three-fight match with celebratory modifiers that includes items such as a Ceremonial Drum, Chinese Lanters and Firecrackers, Red Envelopes, Rats and the iconic Chinese Dragon and Pearl.

The Joker arrives for owners of the Kombat Pack on 28th January.