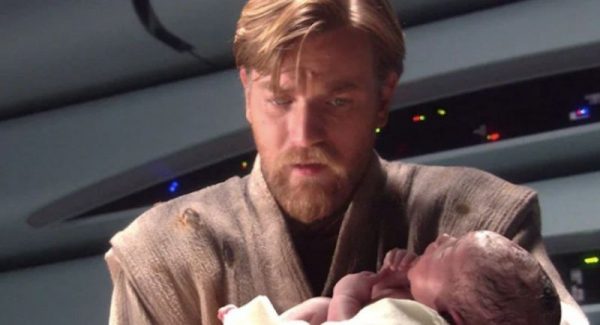 With filming on Disney+’s Obi-Wan Kenobi series slated to take place this year, a rumour is doing the rounds that Lucasfilm is looking to cast a child actor to take on the role of a young Luke Skywalker in the live-action Star Wars show.

Given that the untitled series is set some eight years after Star Wars: Episode III – Revenge of the Sith during Obi-Wan’s exile on Tatooine, it makes complete sense that young Luke would factor into the series in some capacity. The character is, at that point, living with Uncle Owen and Aunt Beru on their moisture farm on Tatooine, while Kenobi keeps a watchful eye on the boy from afar.

It’s previously been suggested that Joel Edgerton, who portrayed Uncle Owen in Attack of the Clones and Revenge of the Sith, could also be set to reprise his role in the series.

As it happens, a casting call for an “undisclosed Disney live action feature” is searching for a blonde male with blue eyes aged between 8-11, as well as a “brunette female talent, aged 8–11, with brown eyes”.

While this isn’t confirmed as the Obi-Wan series, that hasn’t stopped speculation that the show could also be casting Luke’s twin sister Leia Organa (although how she’d factor into the series is anyone’s guess). 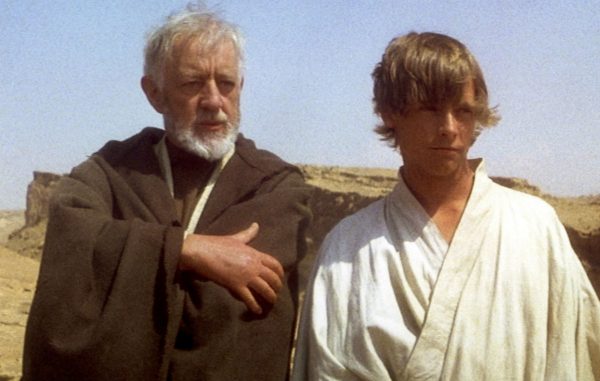