Niantic, developer of hit augmented reality mobile games Ingress, Harry Potter: Wizards Unite and the hugely popular Pokémon GO, has released a new video telling the story of Tommy, a university student whose life has been transformed thanks to the developer’s games. 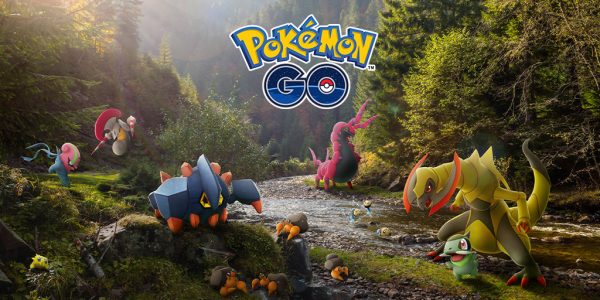 Tommy, a student at Greenwich University, recalls how he felt isolated from the other children as a child and didn’t have many friends, this resulted in him gaining weight without him even realising.  Tommy says he remembers seeing the photo of himself and not recognising who it was staring back at him out of the picture and that is when he knew things needed to change.

Change for Tommy came in the guise of Niantic’s Pokémon GO and what was intended to be a mere 20 minutes walk catching Pokémon turned into a 3 hour walk.  Exercise helps produce endorphines (the body’s feel good chemicals) and Tommy found that this walk made him smile, it made him happy.  Catching Pokémon on a daily walk soon became a habit and changed Tommy’s lifestyle for the better, as a result he has managed to lose over 10 stone and make lots of new friends thanks to his local Pokémon GO community.

If you need a reason to get out, get fit, and/or meet new people than why not give Niantic’s games a try?  If catching Pokemon isn’t your thing, what about protecting the wizarding world from the dark arts in Harry Potter: Wizards Unite, or picking a faction and fighting for control of a mysterious substance called XM in Ingress. 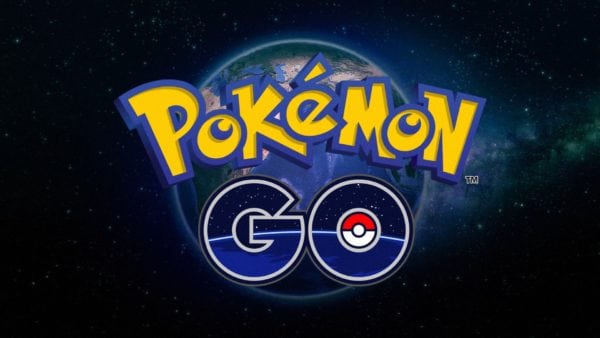