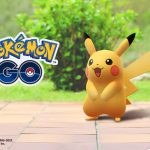 Amazon’s Prime Gaming and Niantic are teaming up to bring Amazon Prime members lots of bonus goodies to the hit free-to-play Pokémon GO.  Over the next few months those Prime members who play Pokémon GO will be able to claim bundles of lots of wonderful bonus items such as Poké Balls, Max Revives and more. Trainers who […] 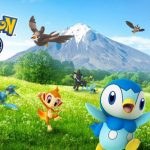 Niantic has provided a sneak peek of the treats in store for Pokémon GO players this February.  As usual there will be the annual Valentine’s Day event to celebrate the season of romance but there will be so much more going on to give you a reason to get out there in the cold. Until […] 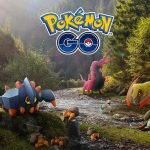 Niantic, developer of hit augmented reality mobile games Ingress, Harry Potter: Wizards Unite and the hugely popular Pokémon GO, has released a new video telling the story of Tommy, a university student whose life has been transformed thanks to the developer’s games. Tommy, a student at Greenwich University, recalls how he felt isolated from the other […] 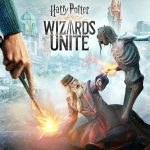 Harry Potter: Wizards Unite players have the opportunity to take part in a series of new in-game events this January as developers Portkey Games celebrate the New Year by reminding us of the legacy left behind by one of the greatest wizards of all time, Albus Dumbledore. During the rest of the month players will […] 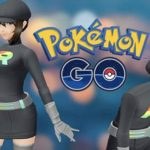 Remember at the end of Pokémon Ultra Sun and Ultra Moon when Giovanni said “What new world shall I unleash my evil schemes upon?”?  It looks like he’s chose our world as his next target as an organisation called Team GO Rocket have invaded the Poké Stops of Pokémon Go.  A new trailer announcing their […]