Yes, you read that correctly, a third G.I. Joe movie has just begun production in Japan. Snake Eyes, which will star Crazy Rich Asians and The Gentlemen‘s Henry Golding, alongside Ready or Not breakout Samara Weaving, is set for release on October 23rd 2020. 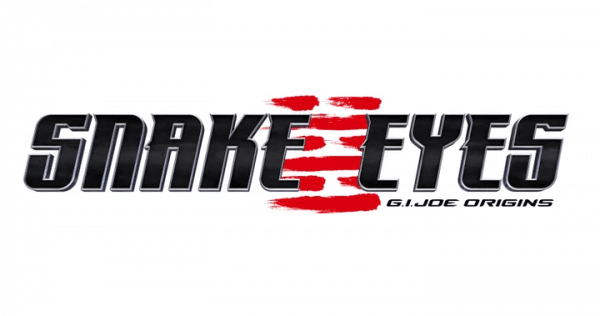 The key cast and crew members received a traditional blessing at the Jinja Shrine in Tokyo on Friday, before shooting got underway. In attendance were Golding, Andrew Koji, Haruka Abe, Iko Uwais, Takehiro Hira, and the film’s director Robert Schwentke (Flightplan).

2009’s G.I. Joe: The Rise of Cobra made $300 million worldwide, and bolstered by the appearance of Dwayne Johnson, 2013’s sequel G.I. Joe: Retaliation topped that with $375 million. So it’s little surprise that Paramount is returning to the franchise for this origins story about a ninja commando who dresses all in black, and often undertakes missions with his pet wolf, Timber.

Snake Eyes is a Paramount Pictures, Metro Goldwyn Mayer Pictures, and Skydance presentation, in association with Hasbro, of a di Bonaventura Pictures Production.

Is G.I. Joe still an IP that interests you? Please let us know what you think using the comments section below, or head over to our Twitter page to continue the discussion…