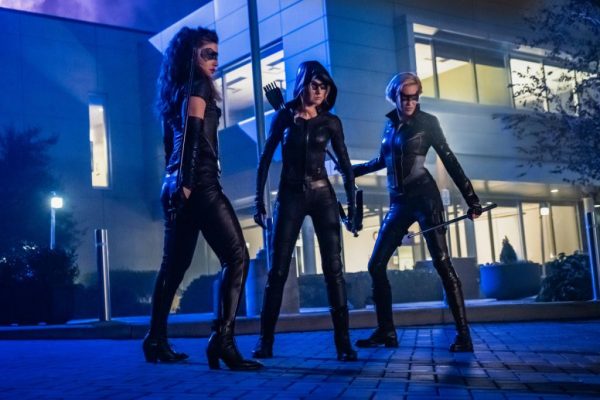 Yesterday we brought you a batch of images from the ninth episode of Arrow season 8, and now a promo has been released for ‘Green Arrow & The Canaries’, which sees Mia take on her father’s mantle and serves as a backdoor pilot for the potential Arrowverse spinoff of the same name; watch it here…

STAR CITY 2040 – It’s the year 2040 in Star City and Mia Queen (Katherine McNamara) has everything she could have ever wanted. However, when Laurel (Katie Cassidy) and Dinah (Juliana Harkavy) suddenly show up in her life again, things take a shocking turn and her perfect world is upended. Laurel and Dinah are tracking a kidnapping victim with direct ties to Mia and they need her help. Knowing it will change everything, Mia can’t help but be a hero and she, Laurel and Dinah suit up once again to save the city. 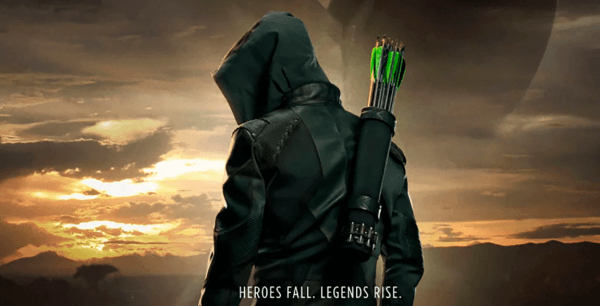