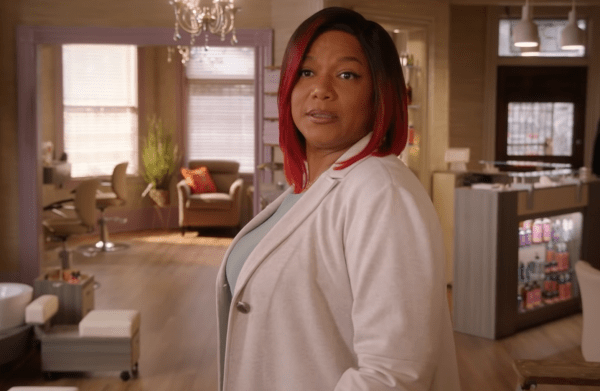 This past November it was reported that Queen Latifah was looking to produce and star in a contemporary TV re-imagining of The Equalizer, and now comes word that CBS has officially ordered a pilot for the new version of the classic 1980s series.

Written by Andrew Marlow (Castle) and Terri Miller (Take Two), who will serve as showrunners should it make it to series, The Equalizer will see Queen Latifah taking on the Edward Woodward/Robert McCall role as “an enigmatic figure who uses her extensive skills to help those with nowhere else to turn.”

Co-created by Richard Lindheim and Michael Sloan, The Equalizer ran for four seasons on CBS between 1985 and 1989, with director Antoine Fuqua and star Denzel Washington reinventing the show for the big screen in 2014 and its sequel in 2018.

Are you looking forward to a new take on The Equalizer with Queen Latifah? Let us know your thoughts in the comments or on our social channels @FlickeringMyth… 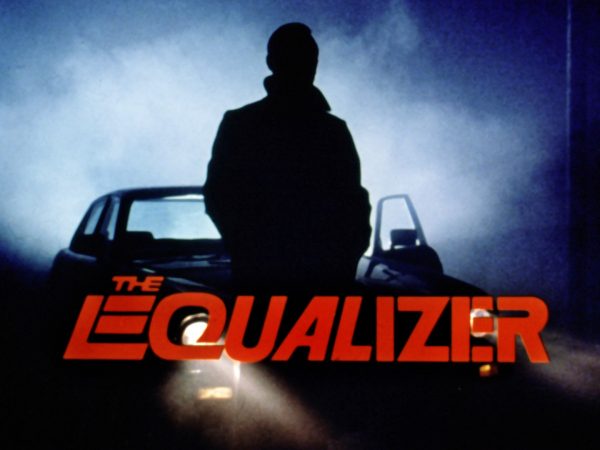