Legendary director Quentin Tarantino says he is in a “war for movies” against Avengers: Endgame and Star Wars. 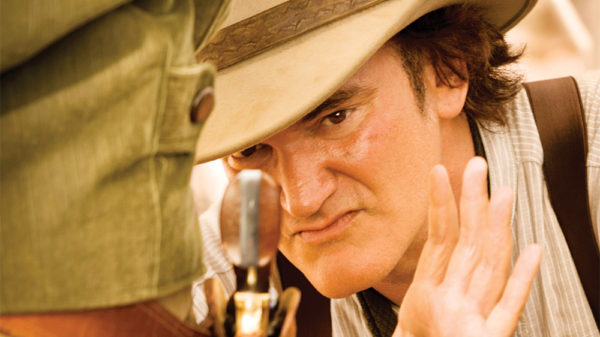 2019 saw a number of massive blockbusters draw big numbers at the box office, including the likes of Avengers: Endgame and Star Wars: The Rise of Skywalker. There were also a number of non-franchise movies like Tarantino’s Once Upon a Time in Hollywood that did well – getting a number of awards nominations in the process.

What does Tarantino make of the current movie scene and how things are playing out? Well, he seems to be more in the Martin Scorsese camp than in the Marvel one. Speaking to Deadline he said:

“When you say, despite the sequels and the Avengers: Endgame and all of that, I actually think a war for movies got played out this last year. As far as I can see, the commercial product that is owned by the conglomerates, the projects everybody knows about and has in their DNA, whether it be the Marvel Comics, the Star Wars, Godzilla and James Bond, those films never had a better year than last year. 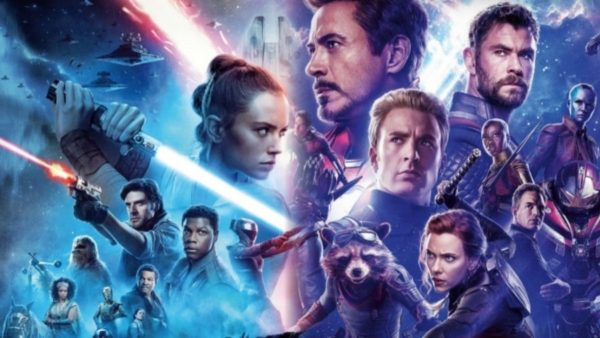 It would have been the year that their world domination would have been complete. But it kind of wasn’t. Because of what you said, a lot of original movie comment came out and demanded to be seen, and demanded to be seen at the theaters. That ended up becoming a really, really strong year. I’m really proud to be nominated with the other films that just got nominated. I think when you sum up the year, it’s cinema that doesn’t fall into that blockbuster IP proof status, made its last stand this year.

“If it hadn’t done it this year, it might have been the last stand for movies like that. This is a really groovy year. To combat something like Avengers: Endgame, which for the month before it came out and the month after, you couldn’t talk about anything else. They tried to do that with this last Star Wars and I don’t think it quite worked, but you couldn’t get on United Airlines without running into all the tie-ins, and even the safety commercial had a Star Wars scene.”

What do you think of his comments? Did artistic, non-franchise films make their last stand in 2019? Let us know in the comments below and on Twitter @flickeringmyth… 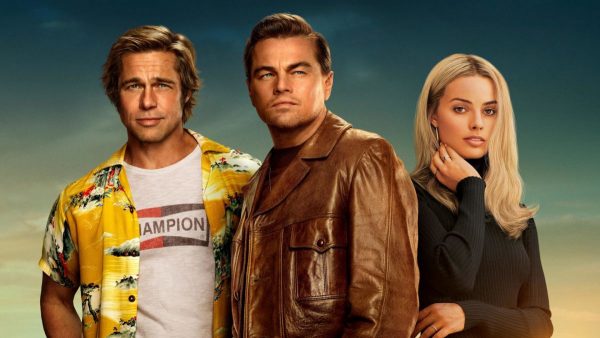