Deck13 has announced that they will be releasing The Kraken Expansion for their acclaimed action RPG, The Surge 2, on Xbox One, Playstation 4 and PC on 16th January.  A new rtailer has been released (see below) providing a teasing glimpse of the retro themed suburban environment that players will be fighting through. 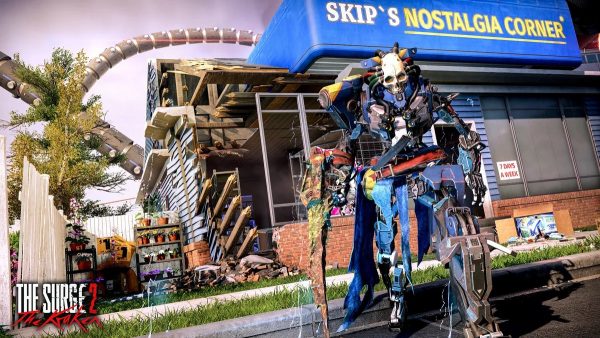 The new Kraken Expansion provides hours of play with a brand new location and storyline for players to get stuck into.  Players will travel to the outskirts of Jericho City where they find the decommissioned aircraft carrier, VBS Krakow, which has been retrofitted as a retreat for the rich and famous.  This vessel is home to a number of robot pirates, deranged security systems and an epic new boss.  By venturing on board, players will take out the ships hostile residents and uncover the truth of this abandoned vessel. 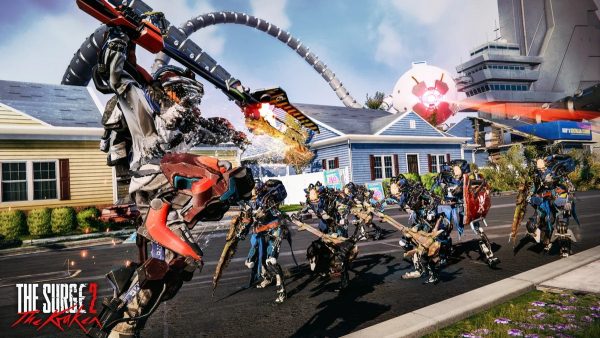 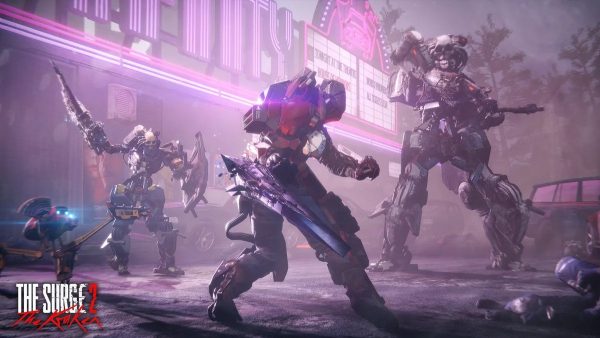 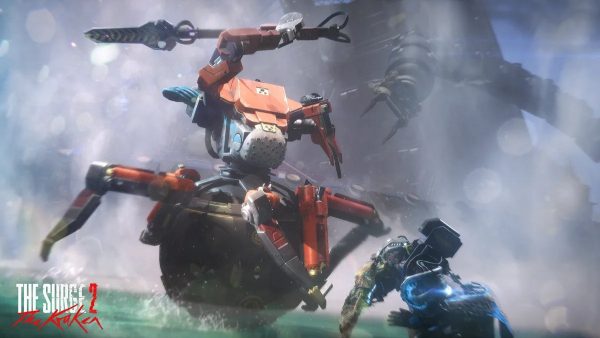 All Surge 2 gamers with a Season pass will be able to get an exclusive 48 hours early access which means they can start playing this exciting new expansion today.

Also available on the 16th is the Premium Edition of The Surge 2.  This edition of the game will include the Kraken Expansion, the URBN Gear Pack, the Public Enemy Weapon Pack, and the latest Jericho’s Legacy Gear Pack.