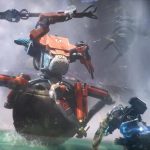 Deck13 has announced that they will be releasing The Kraken Expansion for their acclaimed action RPG, The Surge 2, on Xbox One, Playstation 4 and PC on 16th January.  A new rtailer has been released (see below) providing a teasing glimpse of the retro themed suburban environment that players will be fighting through. The new […] 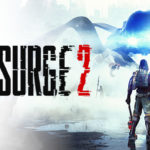 With less than two months away from the launch of Deck13 and Focus Home Interactive’s The Surge 2, a brand-new gameplay trailer has been released featuring some of the game’s areas, bosses, and weapons. You can watch the trailer here… The Surge 2’s new trailer not only gives the audiences a glimpse at the game’s new areas […] 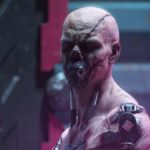 A brand new cinematic trailer has been released for Deck13 and Focus Home Interactive’s upcoming action RPG The Surge 2 that provides a glimpse of the brand new features, stories and enemies coming to this anticipated sequel.  The trailer also features The Day Is My Enemy by The Prodigy.  Enjoy this new trailer below… The Surge […] 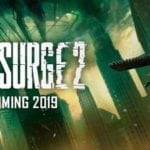 At this year’s GamesCom, Focus Home Interactive and Deck 13 have released the very first gameplay footage of The Surge 2, the sequel to last year’s sci-fi Action RPG The Surge. This pre-alpha gameplay footage shows off a section of a ravaged city known as the Park sector.  This man-made forest is the haunt of a band […] 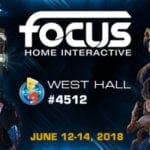