If a new rumour is to be believed, Jar Jar Binks may be set to make his return to the Star Wars universe as part of the upcoming Disney+ Obi-Wan Kenobi series. 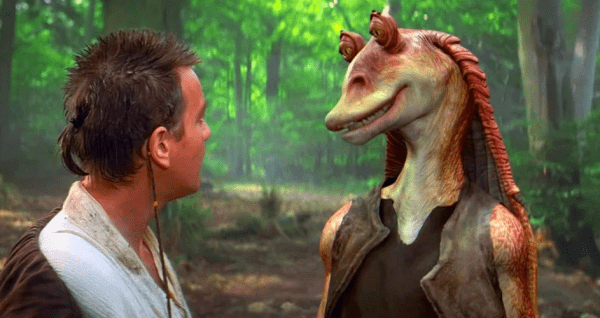 According to Making Star Wars, a reputable source for news from the galaxy far, far away, Ewan McGregor’s Ben Kenobi will cross paths with the Gungan who he first met back in Star Wars: Episode I – The Phantom Menace. And – much like Obi-Wan – it seems Jar Jar will have grown himself a beard in the years following their original encounter on Naboo.

The site reports that the series will include a scene where Kenobi and Jar Jar meet up and reminisce about the past (presumably their former friend Anakin Skywalker, who is of course now Darth Vader in the timeline of the show).

The as-yet-untitled Obi-Wan series will take place eight years after the events of Revenge of the Sith and the rise of the Galactic Empire. The Mandalorian’s Deborah Chow is attached to direct all six episodes, while Hossein Amini (Drive) has written the scripts.

Are you excited about the prospect of Jar Jar’s return? Let us know in the comments below or on our social channels @FlickeringMyth… 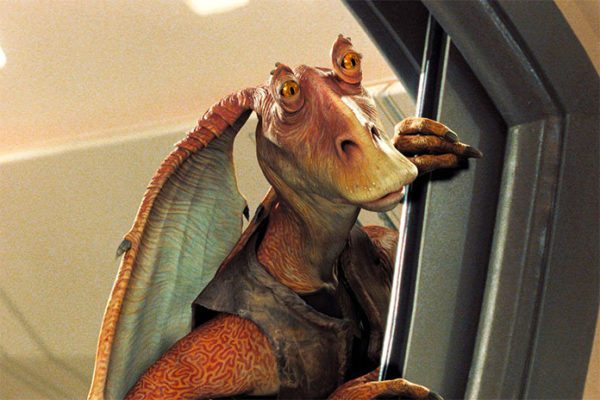