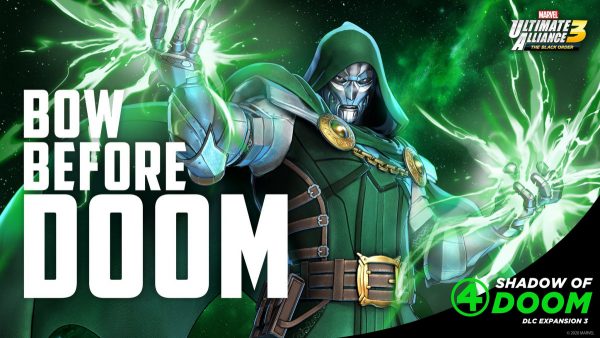 Nintendo has announced the third DLC pack for the Switch exclusive Marvel Ultimate Alliance 3: The Black Order will be released in the spring, and – as previously revealed – will be Fantastic Four-themed, going by the title ‘Shadow of Doom’.

The previous DLC packs have each included four characters (Blade, Moon Knight, The Punisher and Morbius, the Living Vampire in the ‘Marvel Knights: Curse of the Vampire‘ pack and Phoenix, Cable, Iceman and Gambit in the ‘Rise of the Phoenix‘ pack) and so presumably ‘Shadow of Doom’ will consist of Mister Fantastic, Invisible Woman, The Human Torch and The Thing (with a bonus Doctor Doom, perhaps?).

The DLC packs are available as part of the game’s Season Pass, priced at $19.99. 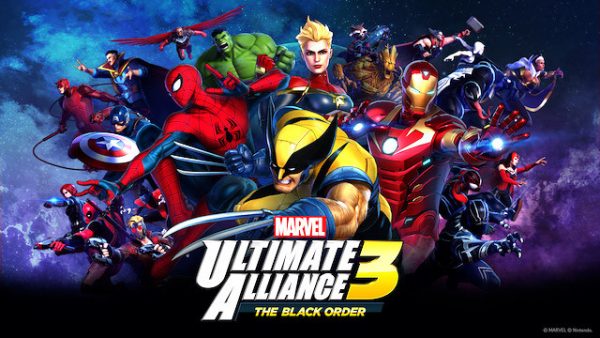 Assemble your ultimate team of Marvel Super Heroes from a huge cast including the Avengers, the Guardians of the Galaxy, the X-Men, and more! Team up with friends to prevent galactic devastation at the hands of the mad cosmic tyrant Thanos and his ruthless warmasters, The Black Order in MARVEL ULTIMATE ALLIANCE 3: The Black Order.