Some thirty years after Anakin Skywalker fulfilled the prophecy of the Chosen One by “killing” his master Emperor Palpatine in Return of the Jedi, old Sheev’s granddaughter Rey brought balance to the Force once again in last month’s Star Wars: The Rise of Skywalker with her defeat of Darth Sidious in the Battle of Exegol. 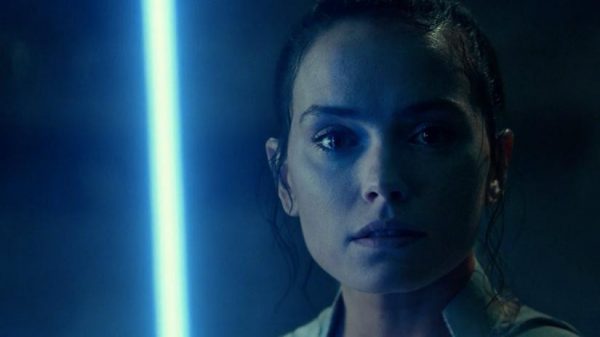 Of course, this raises the question of why the Force needed balancing so soon after Return of the Jedi, and The Rise of Skywalker screenwriter Chris Terrio has explained his and director J.J. Abrams’ thinking in an interview with IndieWire.

“When we discover Rey, she’s literally living in the wreck of the old war, the previous war, that literally the landscape of Jakku is scarred with evidence of the war that came before. I think what we wanted to say in this is that, that war never really ended. Yes, there was the victory of the greatest generation, the revolutionary generation, and that was a real victory and balance was achieved for a time, but every generation has to fight for the balance again. We were moved by the idea that the person who should have to fight to regain the balance that Anakin Skywalker gained was the descendant of his greatest enemy who corrupted Anakin Skywalker in the first place.”

“The balance of the Force always, as George Lucas has said, means that the Dark and the Light exist,” Terrio continued. “There are corners everywhere in the galaxy where the Dark still exists, except that with the rise of Palpatine and the Original Trilogy, I think the way George would describe it is that the Dark had become too powerful to the point where the Light had almost disappeared. So in winning this victory against the First Order and the remnants of the Empire and the Sith loyalists, I think that the balance is restored, because the Dark had been growing much, much more powerful than the Light. By Rey striking this blow, it doesn’t mean that everything is happily ever after forever, but it means that at least for this moment in time, the Dark has been held off as the Light has pushed back.”

SEE ALSO: No Palpatine scenes were cut from Star Wars: The Rise of Skywalker

So, if Rey’s victory is just a temporary thing and we can expect the balance to shift once again in the future, whose child/grandchild/father’s brother’s nephew’s cousin’s former roommate do you think will be balancing the Force once again in Star Wars: Episode XII a decade or so down the line? 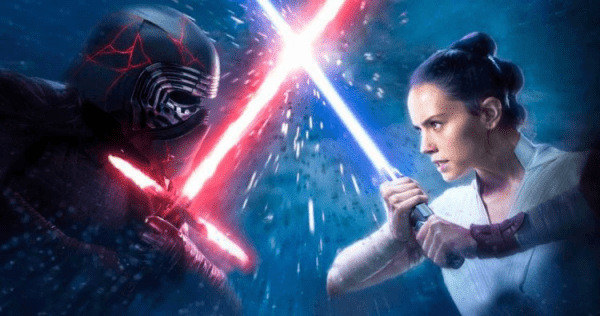