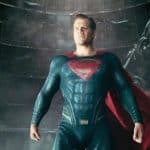 Screenwriter Chris Terrio has stayed relatively quiet concerning the drama surrounding Joss Whedon and Justice League. However, the writer is now opening up about what went down in 2017, and Terrio is not mincing words in a new interview with Vanity Fair. Terrio, known for his work on films like Argo and Batman v Superman: […] 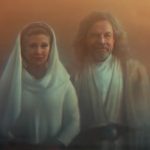 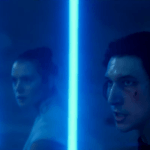 Chris Terrio, the writer of the Star Wars: The Rise of Skywalker, has spoken about how difficult it is to find the right balance when it comes to Star Wars’ screenplays. Making a Star Wars film is never easy and the pressure was even bigger when it came to finishing off the entire saga with […] 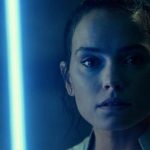 Some thirty years after Anakin Skywalker fulfilled the prophecy of the Chosen One by “killing” his master Emperor Palpatine in Return of the Jedi, old Sheev’s granddaughter Rey brought balance to the Force once again in last month’s Star Wars: The Rise of Skywalker with her defeat of Darth Sidious in the Battle of Exegol. […] 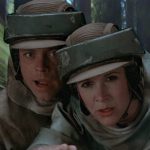 While the scenes of Carrie Fisher’s performance as General Leia in The Rise of Skywalker were constructed using unused footage from The Force Awakens, writer Chris Terrio has revealed that the flashback sequence with Luke and Leia was crafted using footage from Return of the Jedi. “We also had access to the dailies from the Original Trilogy, and […] 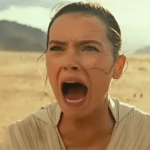 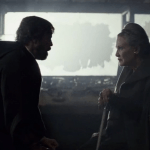 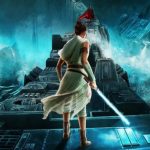 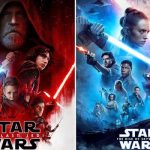 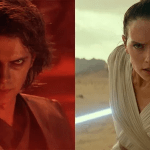