While the scenes of Carrie Fisher’s performance as General Leia in The Rise of Skywalker were constructed using unused footage from The Force Awakens, writer Chris Terrio has revealed that the flashback sequence with Luke and Leia was crafted using footage from Return of the Jedi. “We also had access to the dailies from the Original Trilogy, and in the flashback of Luke and Leia, that image of Carrie comes from Return of the Jedi,” Terrio confirmed with The Hollywood Reporter. “So, we had access to everything in the archive, which turned out to be super helpful. So, yeah, the original trilogy was on our table for the flashback and for audio. That said, Leia was a very different person in the new trilogy, and I’m not sure that we would’ve used any audio from the Original Trilogy. Her voice had changed, and obviously, she was older, wiser and had a different quality to her performance. So, I’m not sure we ended up using any audio from the original trilogy, and we tried to stay true to Carrie’s acting intentions as much as we could.”

The scene in question was a short flashback involving a young Luke Skywalker training a young Leia Organa in the ways of the Force and combat using a lightsaber.

What did you think of this flashback sequence? Did you enjoy The Rise of Skywalker? Let us know in the comments below or tweet us @flickeringmyth… 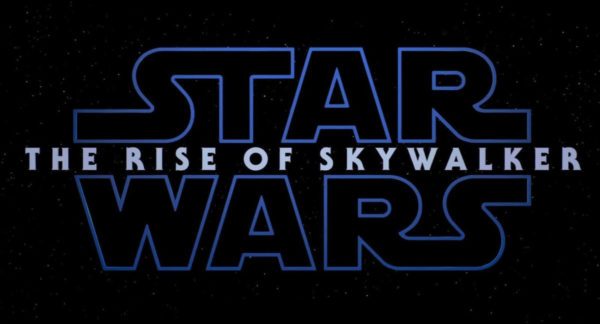