Ubisoft and Studio Canal (those chaps that made the Terminator films) have teamed up to bring a a brand-new free event to Tom Clancy’s Ghost Recon Breakpoint featuring none other than a nice shiny T-800.  Part 1 of the event begins today on Xbox One, Playstation 4 and PC, with Part 2 kicking off on 1st February. 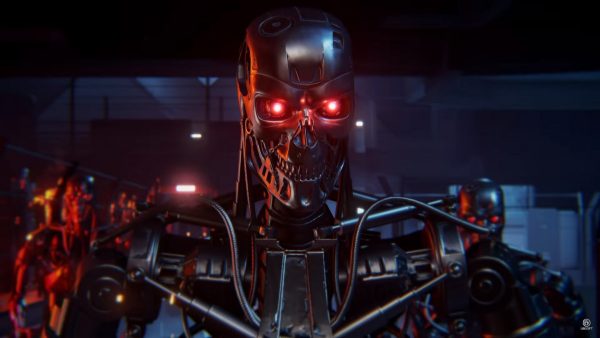 This brand new event will feature multiple mission settings, enemies and dialogues that have been inspired by the original 1984 classic The Terminator movie and will see players take on an unexpected threat from the future in a new story arc that takes place in a new location on Auroa.

Two main narrative missions will be introduced as two separate parts of the event, Part 1 began today with Part 2 starting on 1st February.  Both parts will tell the story of the arrival of Rasa Aldwin, a woman coming from the future, who players will need to join with in order to stop the Terminators’ plans, and yes, players will be able to take on T-800 cyborgs in daily warfare and interception missions.

Throughout the event players will be rewarded with exclusive items inspired by film, including the iconic punk outfit, weapons and vehicles.  There’s even the chance to gain special customisation items to transform Ghosts into the Terminator or Kyle Reese in-game.

The Terminator event is live now in Tom Clancy’s Ghost Recon Breakpoint and will run until the 6th February. 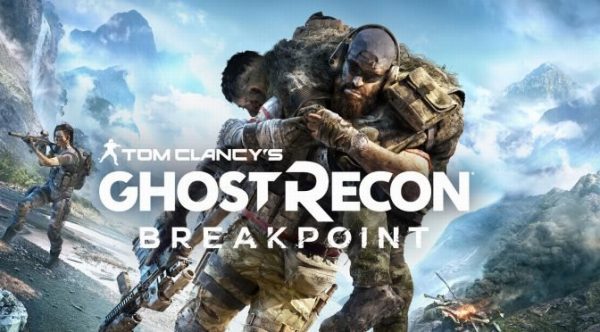