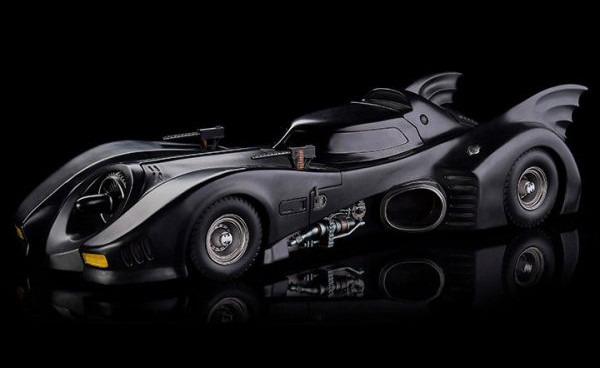 After kicking off production in London earlier this month, it seems that Matt Reeves and the cast and crew of The Batman will soon be heading north to the Scottish city of Glasgow.

According to The Daily Record, the Warner Bros. and DC Films production is heading to Glasgow in February, with the paper’s source claiming that:

“Glasgow will be turned into Gotham City and, with the city’s architecture, it’s expected to look great in the new film. It will also be the first time for DC fans to see the new Batmobile so there will be lots of them prepared to stand in the rain hoping they can spot it.”