With less than a month to go until The Walking Dead returns, AMC has released three character banners and a poster for season 10 of the zombie drama series featuring Daryl (Norman Reedus), Carol (Melissa McBride), Michonne (Danai Gurira), and Alpha (Samantha Morton) along with a new teaser trailer; take a look here… 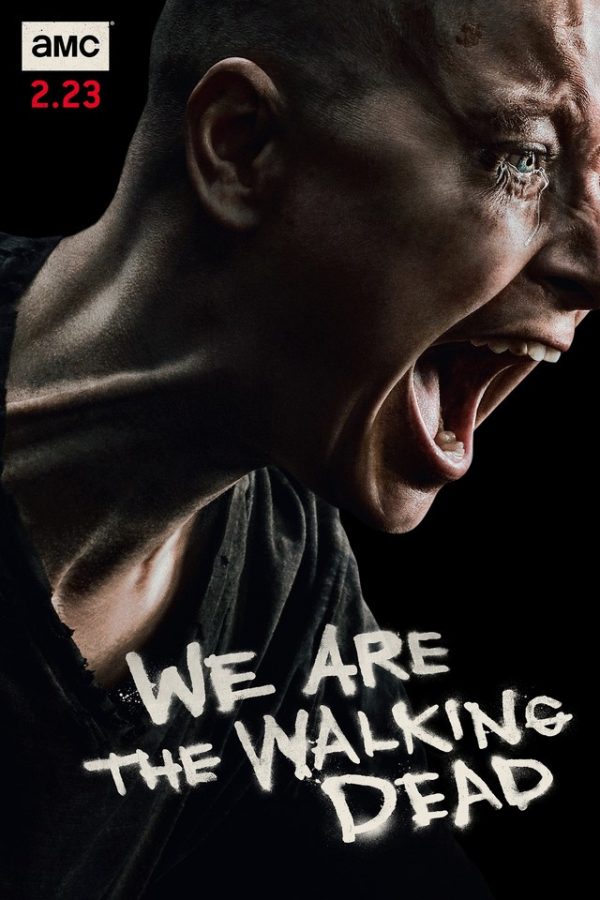 “The Walking Dead returns to find our group of survivors are trapped – some in the confines of a cave filled with walkers, while others are caught in a spiral of suspicion and grief. All orchestrated at the hand of Alpha, who continues to prove the Whisperers are always watching, and one step ahead of the communities which includes the new and potentially deadly threat of having added Negan to their ranks.”

“Through this conflict and all they’ve lost, a few still hold onto hope, especially Eugene, who believes the mysterious voice he spoke with on the radio may lead to their world getting bigger once again. But with the Whisperer War upon them, the collective communities must come together and possibly sacrifice all they have to find a way to silence the Whispers once and for all. Otherwise Alpha will ensure they face a certain doom.”