Since Netflix’s The Witcher series was announced, fans have taken to social media to offer their dream casting of Mark Hamill as Vesemir, Geralt of Rivia’s mentor and father figure. 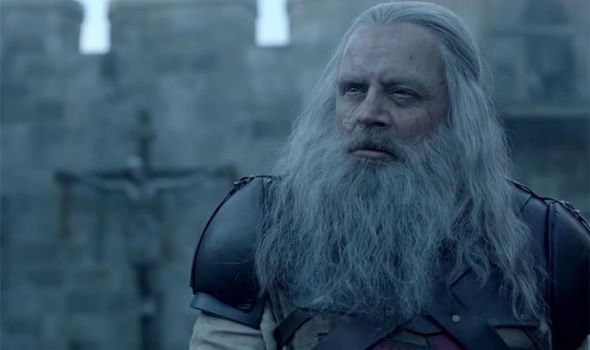 Now, in a recent interview with IGN, The Witcher showrunner Lauren Hissrich has spoken out about the fan-casting and how excited she was when Mark Hamill responded to the fans who claimed he would be an ideal fit for the role.

“It was one of those first Witcher moments for me where I was like, ‘oh my God, is this even possible? That Mark Hamill knows what this is and would be interested in doing that?'”

She added, “Mark has always been of interest to me and interest to the project. We have not contacted his agent yet because we’re not casting the role quite yet, but that being said, I am loving what’s happening on the internet. And I’m loving all of the fan reaction to it. Obviously, we’ve seen what a huge fanbase The Witcher has, and to add that to a Star Wars fanbase… it makes my mind explode a little bit.”

SEE ALSO: The Witcher showrunner breaks down the Butcher of Blaviken sequence in the first episode

Would you like to see Mark Hamill take on the role of Vesemir in future seasons of The Witcher? Are you looking forward to season two? Let us know in the comments below or tweet us @flickeringmyth… 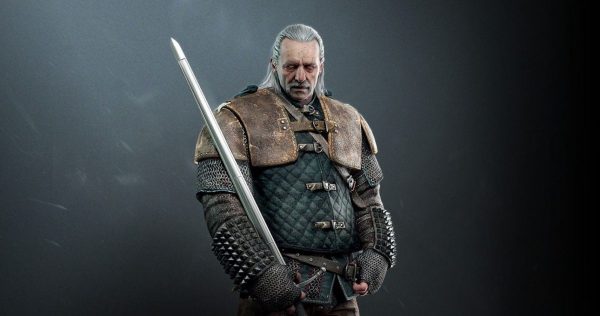