One of the biggest mysteries in season one of Netflix’s The Witcher and heading into season two, is Ciri’s explosive magical powers that seemingly occur during emotional or dangerous circumstances. 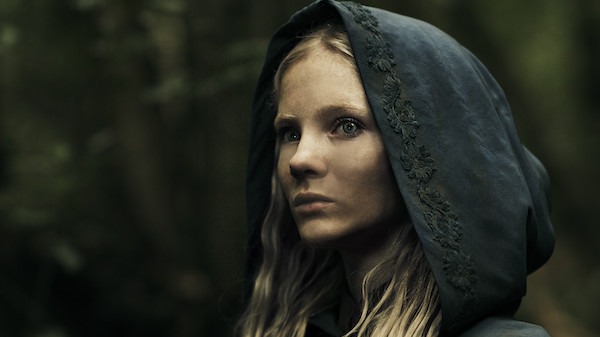 During an interview with ComicBook.com, Ciri actress Freya Allan discusses how her character can evolve and develop knowing she has this dark power within her.

“I think Ciri herself doesn’t seem to see it as an opportunity,” Allan said. “I think it comes about out of pure fear, and it happens to allow her to be protected in some way, but I think she didn’t necessarily see it as something that protects her. It’s something quite dark and terrifying because she didn’t know how to control it. It’s been a secret that clearly’s been kept from her, and that scares her, she thinks, ‘What else is being kept from me? What else has my family kept hidden from me all this time?'”

“And also, a power that great that you can’t control, she worries she might hurt people that she didn’t mean to hurt,” she continued. “And also, it makes her feel isolated because she knows that she’s special. I don’t think she wants necessarily to be special. She just wants to go back to the way everything was before. And so, I think for her, she didn’t see it as an opportunity. But, me looking at it as an actor, and where the journey might go, well now, I think definitely could be. It’s definitely an interesting thing that Ciri is going to get to work on. Hopefully, she’ll get a little bit better at it, and she won’t have to use her powers by screaming her head off.”

During one sequence in The Witcher, Ciri – or the mysterious power deep within – seemingly caused the deaths of several people after they looked out to steal her horse, her belongings, and to cause harm to her.

What do you think of Netflix’s The Witcher? Are you looking forward to seeing how Ciri develops in Season 2? Let us know in the comments below or tweet us @flickeringmyth… 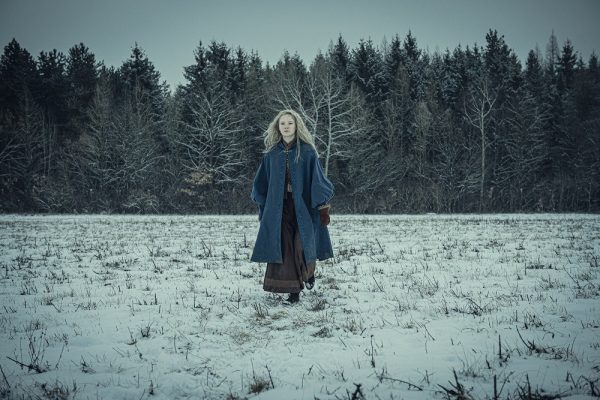