Former X-Men star James Marsden is open to returning to a superhero role under Marvel Studios, who are preparing to reboot the X-Men after the acquisition of 20th Century Fox. 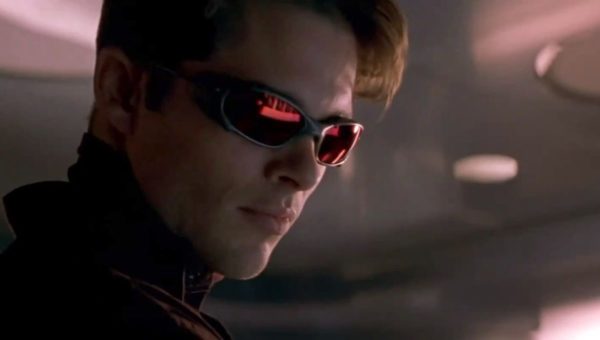 In an interview with ComicBook, Marsden discussed it would feel “a little strange” rejoining the superhero genre but “would be open to it.”

“Sure. It might be weird to be one thing to sort of rejoin Marvel or rejoin DC or something like that but to actually rejoin X-Men as a different character might feel a little strange. But I would be open to it,” Marsden said. “I mean, that was a world I have great respect for and [I’m] very grateful to be a part of that family for a long period of time. It’s one of those special moments in my career and I would totally be open to that.”

Marsden portrayed Scott Summers aka Cyclops in 2000’s X-Men, 2003’s X2: X-Men United before he met his demise at the hands of Jean Grey a.k.a. Dark Pheonix in 2006’s X-Men: The Last Stand. However, Marsden did return in a small cameo appearance as Cyclops in 2014’s X-Men: Days of Future Past.

Would you like to see James Marsden return to the superhero genre? Let us know in the comments below or tweet us @flickeringmyth… 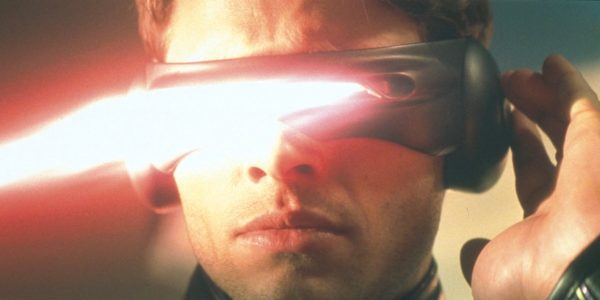