SEE ALSO: Watch the trailer for The Woman in the Window 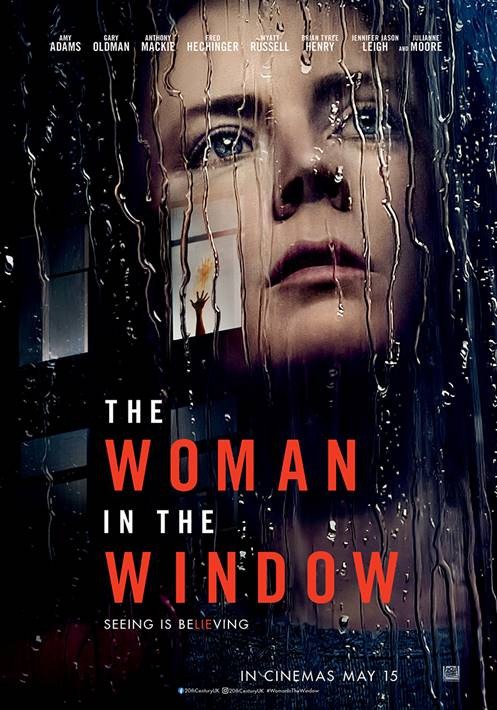 When the Russell family moves into the house across the way, they appear to be the perfect family. But when Anna, gazing out her window one night, sees something she shouldn’t, her world begins to crumble and shocking secrets are laid bare. Forced to prove what she saw actually happened, everyone begins to question if what occurred was real or imagined. Is it paranoia or did it happen? In this diabolically gripping thriller, no one and nothing is what it seems.

The Woman in the Window is set for release on May 15th and features a cast that also includes Gary Oldman, Anthony Mackie, Fred Hechinger, Wyatt Russell, Brian Tyree Henry, Jennifer Jason Leigh, and Julianne Moore. 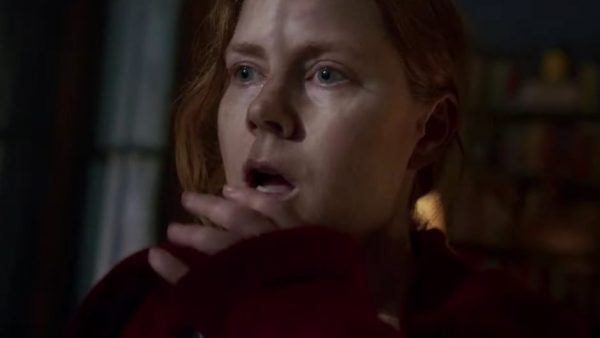