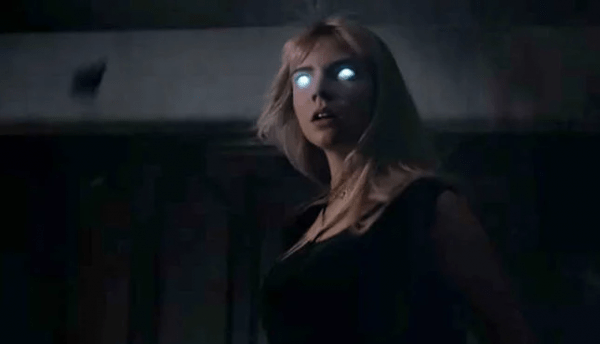 We’ve already seen images for Mirage, Wolfsbane and Sunspot, and now the official Twitter account for The New Mutants has unveiled more promo shots, this time offering a new look at Illyana Rasputin/Magik (Anya Taylor-Joy) and Sam Guthrie/Cannonball (Charlie Heaton); check them out below…

SEE ALSO: The New Mutants is influenced by A Nightmare on Elm Street 3: Dream Warriors

sam wishes he was nigh invulnerable pic.twitter.com/ti2VfThYbC