Celestial Gold Studios has released a new game trailer/ music video for their surreal fighting game Kung Fu Jesus which is due for release later this year on Xbox One, Playstation 4 and Steam.  This brand new trailer (see below) features one of the tracks from the game’s soundtrack created by Craig Snape. 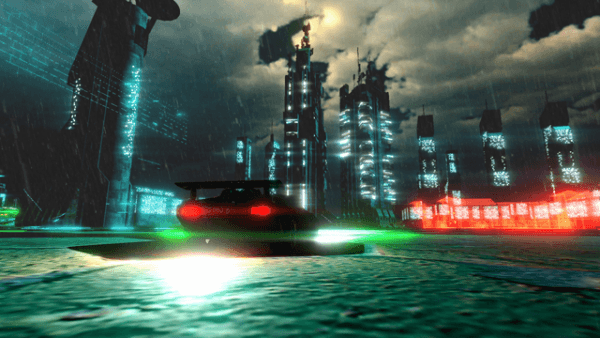 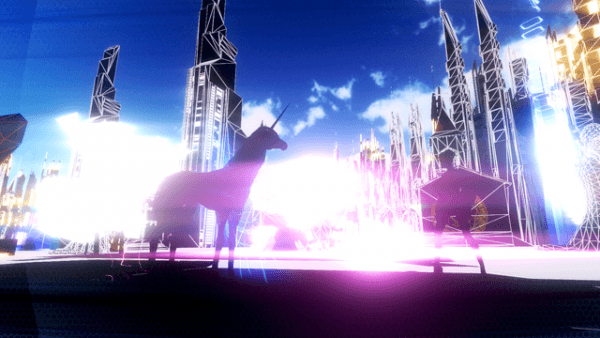 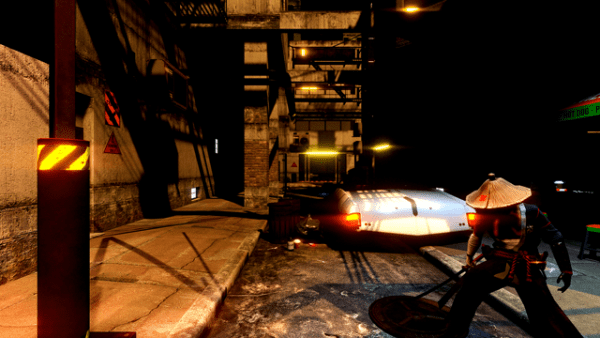 Kung Fu Jesus is a story-driven RPG beat ’em up that takes players on a journey through the mind of a schizophrenic as he deals with his deteriorating mental state.  As our character slips further into the abyss of schizophrenia he soon finds that reality is everything he has imagined with conspiracy, myth and legend all becoming real.

Players will follow the character as he travels across alien landscapes, neon-lit streets, lush forests and celestial planes, battling both men and gods with various martial arts and military-grade weaponry.

Kung Fu Jesus will release on Xbox One, Playstation 4 and Steam later this year. 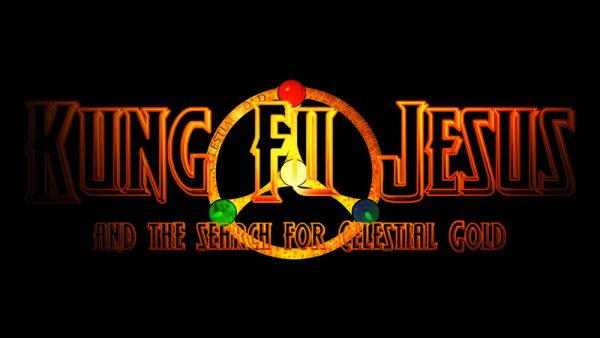