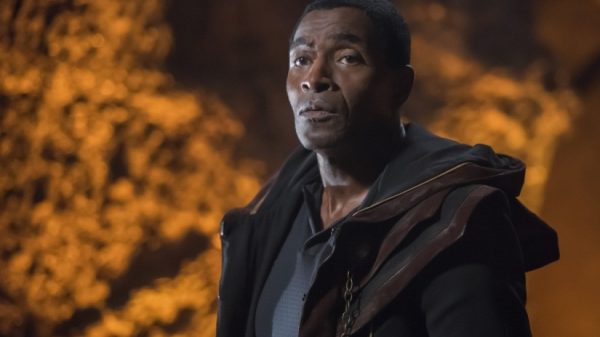 Supergirl and Doctor Sleep actor Carl Lumbly has joined the cast of Marvel Studios’ The Falcon and the Winter Soldier, with rumours circulating that he could be set to portray the character of Isaiah Bradley, a.k.a. the “Black Captain America” from the Marvel comic book universe.

Isaiah Bradley was introduced into the Marvel universe in 2003’s Truth: Red, White & Black, and is a contemporary of Steve Rogers who – along with hundreds of other African-American soldiers – was part of a clandestine series of experiments aimed at recreating the Super Soldier serum that turned Steve into Captain America.

Should Lumbly be playing Bradley, he’ll become the fourth character in the show who has adopted the Captain America mantle in the comics alongside Anthony Mackie’s Sam Wilson, Sebastian Stan’s Bucky Barnes, and Wyatt Russell’s John Walker, who – as we saw in the Super Bowl spot for the show – appears to have found himself anointed as Steve Rogers’ successor as Cap. 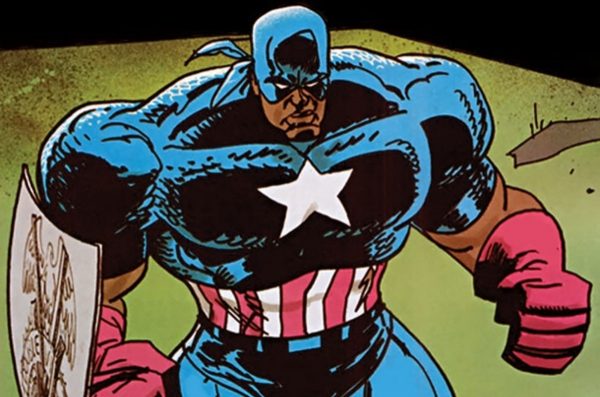