DC Comics releases the one-shot special Leviathan Dawn from Brian Michael Bendis and Alex Maleev this coming week, but you can get an early sneak peek at the issue right now! Check it out… 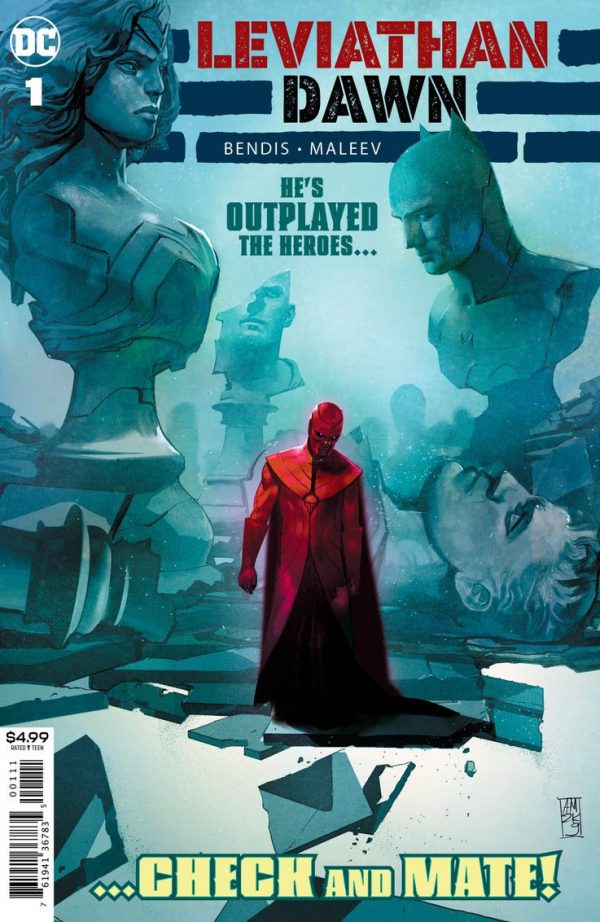 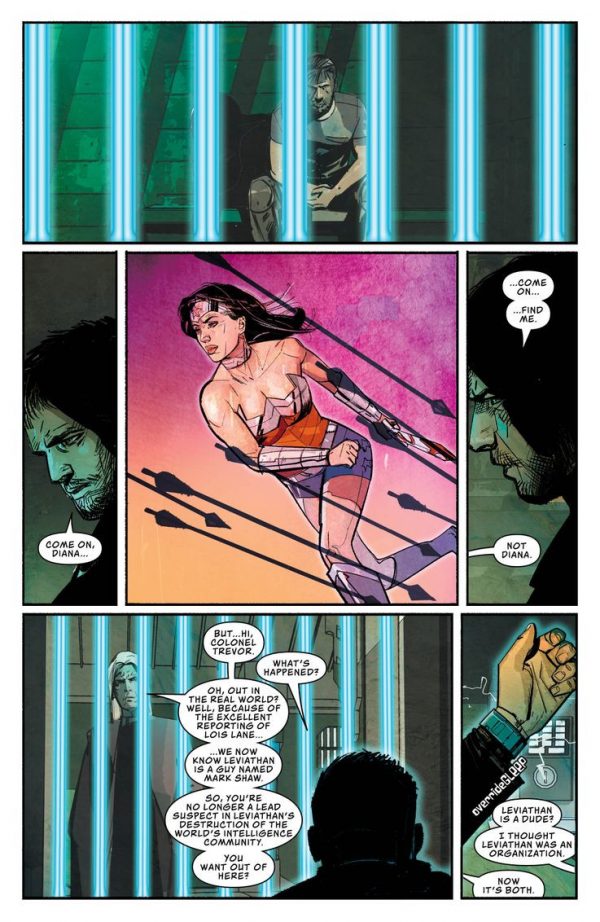 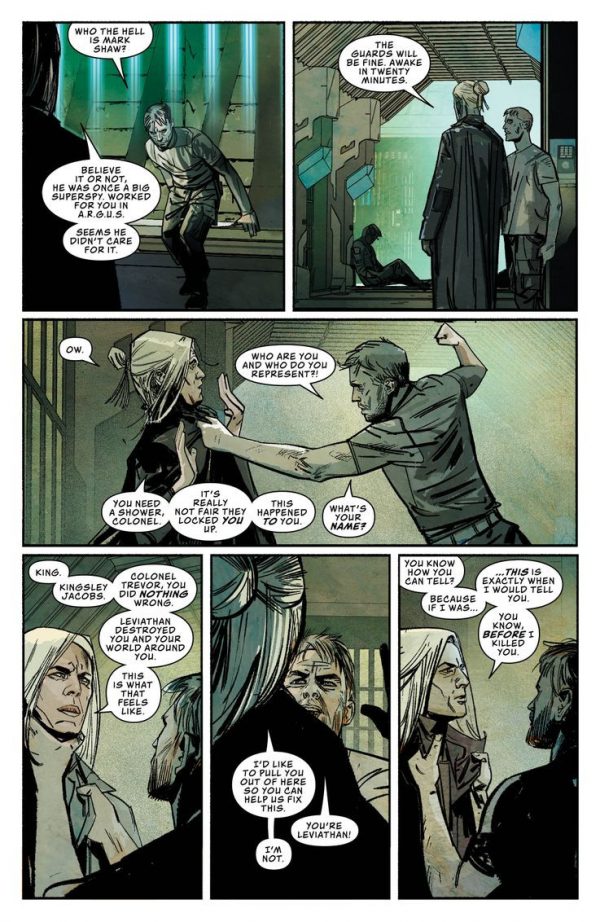 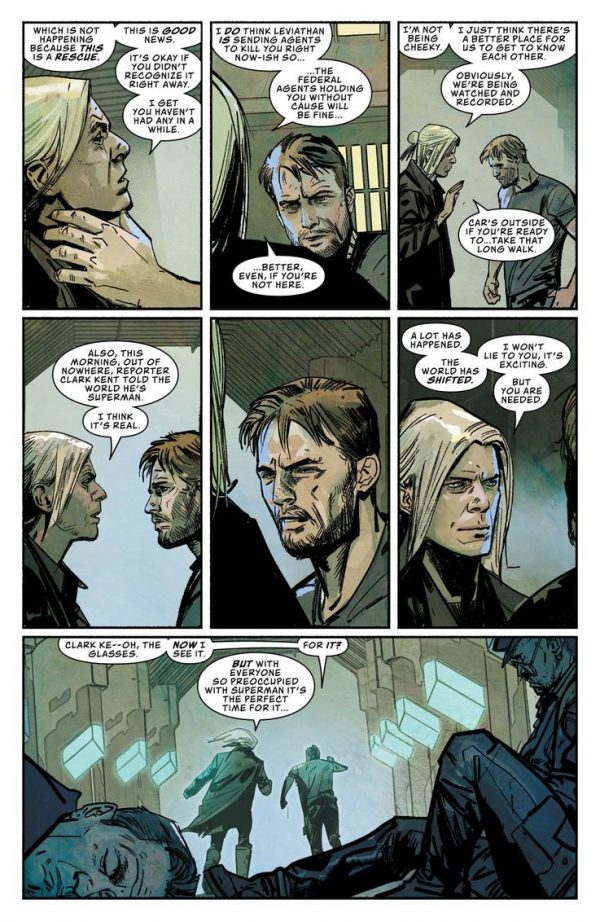 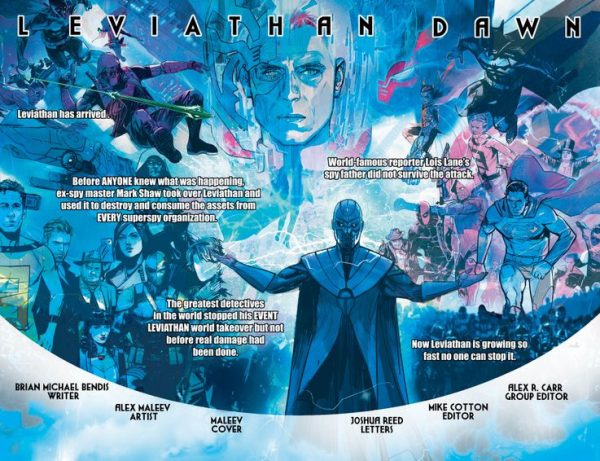 Exploding out of the pages of the Event Leviathan miniseries, this all-new special blasts the DC Universe into a dangerous and brave new future! With Leviathan arrived, its leader’s identity revealed, and its plans known, what happens next? Now the heroes fight back! Leviathan changed the rules of the game, so now’s the time for the biggest players to get together and figure out a new strategy in this brave new world. It’s an extra-sized super-spy yarn from the Eisner Award-winning team of writer Brian Michael Bendis and artist Alex Maleev!